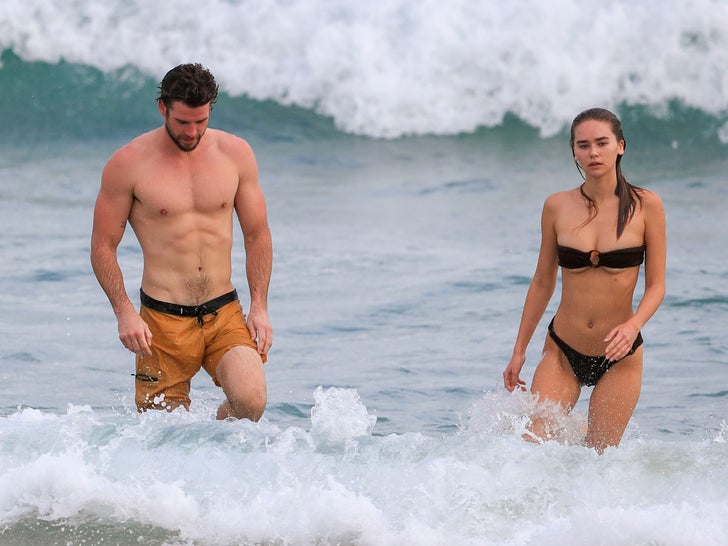 Liam Hemsworth's post-Miley Cyrus life is going swimmingly -- and by that, we mean he and his new girlfriend are making a casual dip in the ocean look smoking hot.

The Aussie actor was splashing around with model Gabriella Brooks this weekend in Byron Bay -- the coastal town where he and bro, Chris Hemsworth, both live. It looks like they went out pretty deep at first, and then started a leisurely swim back toward the shore.

Check out the walk-up back onto the beach ... looks like they're making their bid for a Sports Illustrated swimsuit issue cover. And yes, GB shows off all her best sides here -- Liam too for that matter. These 2 might be couple goals, fitness goals and life goals all-in-one.

The couple was first linked back in December, but it wasn't until January that a bunch of PDA pics surfaced that it was confirmed they were dating. No better way to ring in the new year -- and a finalized divorce with Miley -- than flaunting your new boo.

Of course, Miley's moved on as well. The kids are alright. 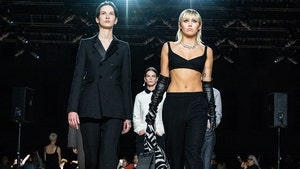