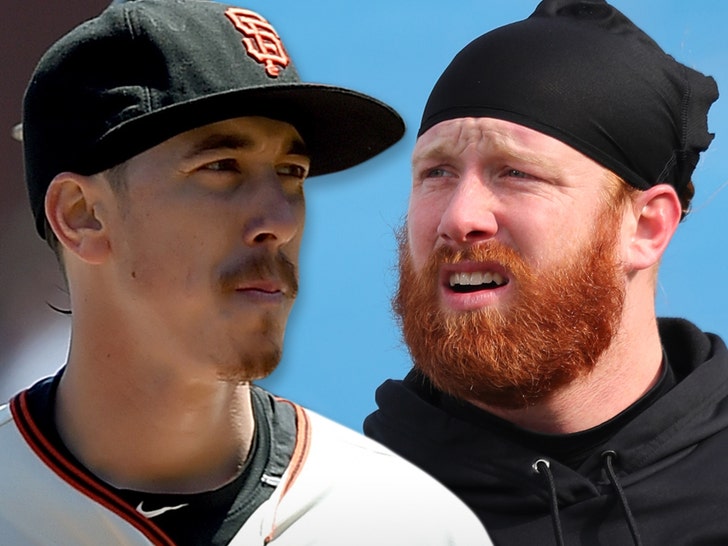 A man posing as ex-MLB star Tim Lincecum scammed a Baltimore Ravens player out of autographed gear ... and he almost got away with it if it weren't for the NFLer's agent -- this according to cops.

Cops say Hurst told them that on or around May 19, 2019 -- he was contacted by a Twitter account he believed belonged to former SF Giants superstar pitcher Lincecum.

Hurst told cops the account had the verified blue checkmark ... so when it asked the TE for some signed memorabilia for a charity donation -- he sent over some swag no problem. 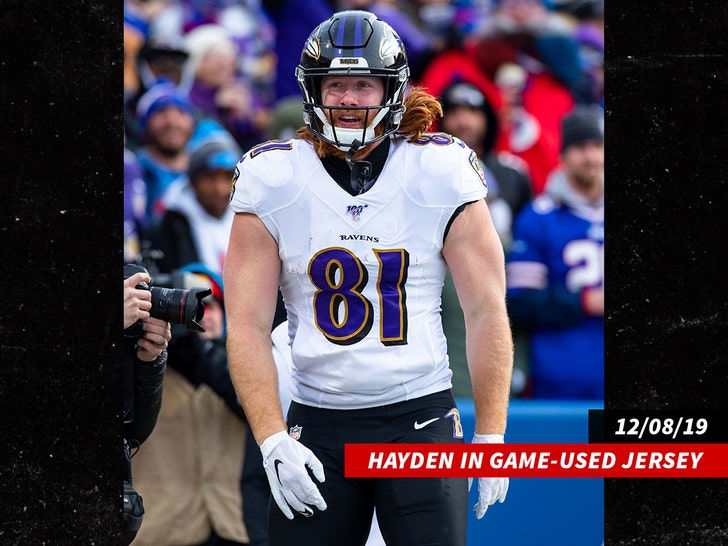 The issue? Cops say Hurst's agent, Phillip Walls, later saw the jerseys up for sale online ... and blew the cover off the whole scheme.

Cops say after an investigation ... they tracked down a man named Michael Daily in Stroudsburg, PA. -- and officials claim Daily fessed up to the whole scam.

Daily was arrested and reportedly hit with multiple charges in the case ... including identity theft, theft by deception and unlawful use of a computer.

So far, no official comment from the REAL Tim Lincecum or Hurst ... but wild story, huh!?! 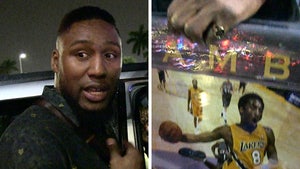