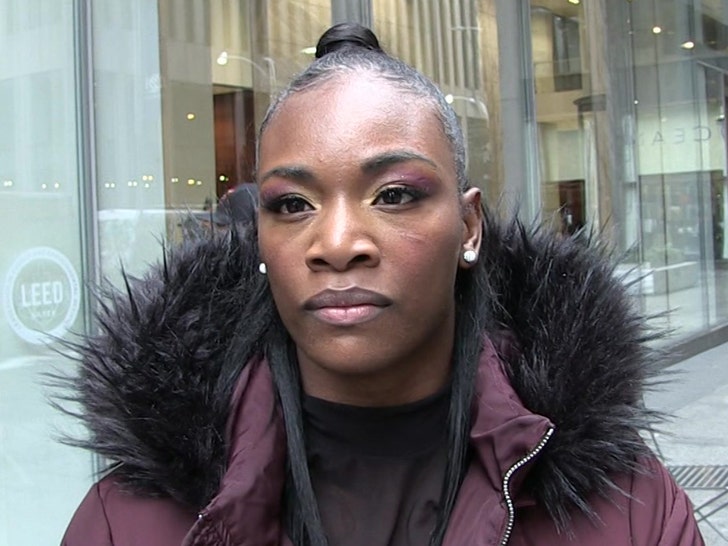 Claressa Shields' brother has just been sentenced to 1 year behind bars for attacking a man at the boxing superstar's weigh-in event back in October.

As you'll recall ... the scene was wild at the Shields-Ivana Habazin pre-fight ceremony in Flint, Mi. -- with Habazin's trainer needing to be rushed to the hospital after witnesses say he was sucker-punched.

The guy -- 68-year-old James Ali Bashir -- was seriously hurt in the attack ... with his face and mouth both swollen and bloodied.

Authorities eventually said the attacker was Artis Mack -- Shields' 28-year-old brother -- and charged him with felony assault with intent to do great bodily harm.

The charge, if convicted, carried a maximum of 10 YEARS in prison.

But, Mack cut a deal with prosecutors last month to avoid that fate ... agreeing to plea to a lesser charge of misdemeanor aggravated assault in the case.

And, according to court docs obtained by TMZ Sports, a judge ordered Mack on Tuesday to serve 365 days behind bars ... but gave him 158 days credit for time served.

We reached out to Mack's attorney for comment ... but so far, no word back yet.

As for the Shields-Habazin fight ... it was postponed to Jan. 10 after the altercation -- but Shields won it easily. 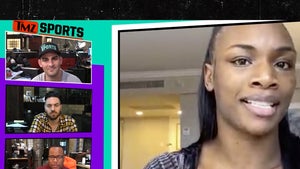 Claressa Shields Fires Back at Laila Ali, Shut Up and Fight Me!