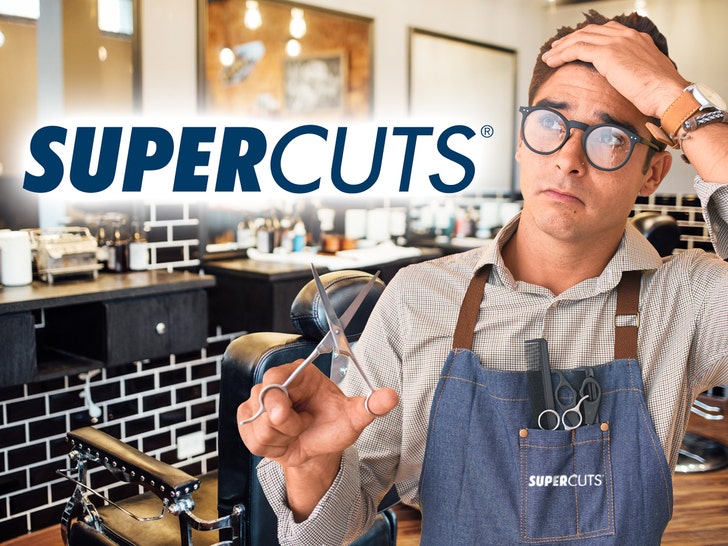 Supercuts is seeing its bottom-line cut to shreds by the coronavirus pandemic ... because folks just ain't sitting down in barber chairs anymore.

The number of customers at several Supercuts locations are down a whopping 60 to 80 percent in the past couple days ... this according to several Supercuts managers, who tell TMZ the lack of traffic is gonna force them to cut down on shifts for hairstylists.

The absence of customers is so devastating, a barber at one location tells us they only had 3 customers during Thursday's 6-hour shift.

Obviously, the lack of business comes as fears mount over the spread of the virus and folks are faced with a new daily reality.

Some Supercuts are part of Regis Corporation -- others are franchised -- and the managers under the Regis Corp. umbrella tell us their storefronts are being supplied with extra hand sanitizer for those brave souls still coming through for a cut.

The precautions don't end there ... the same managers tell us their stores are sanitizing everything between each haircut, which are few and far between. 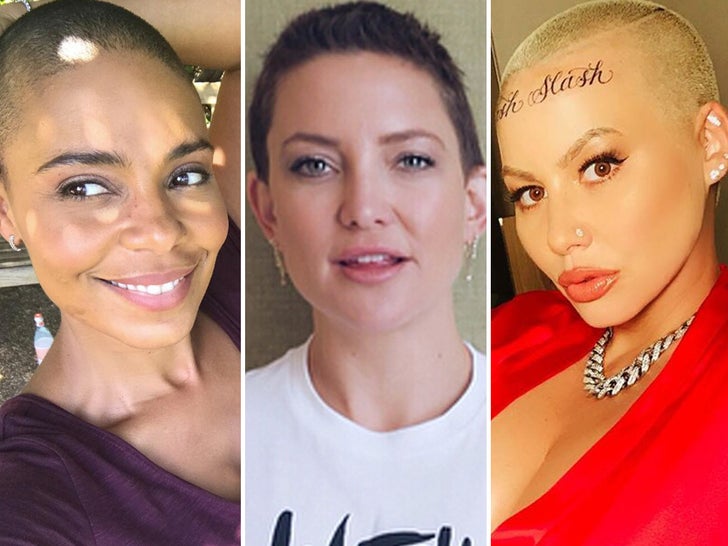 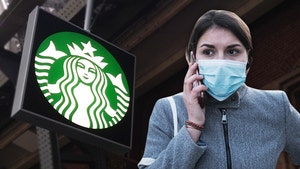 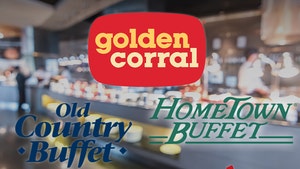 You Might Want to Rethink Viral Exclusive Health Coronavirus