Nail Salons Brace for Closures Due to Coronavirus and Rent's Due 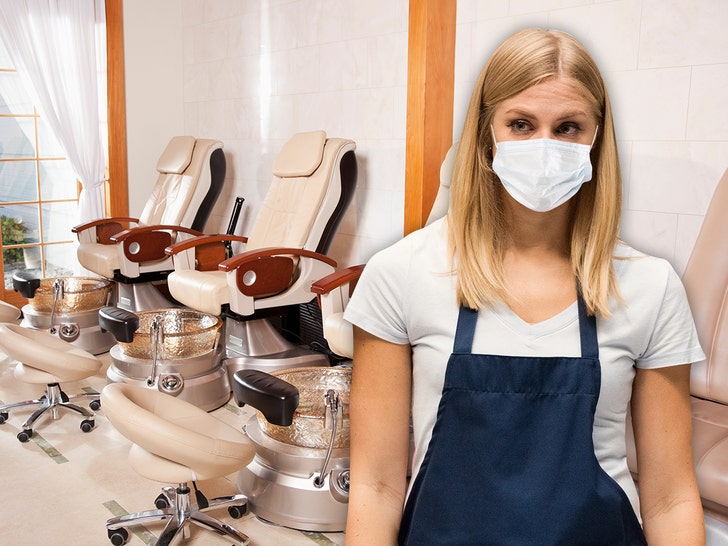 Nail salons from coast-to-coast are full of empty chairs, and way fewer employees are waiting to provide mani-pedis ... because COVID-19 is already killing businesses.

The general consensus among salon owners and employees we spoke to is they're totally screwed with next month's rent coming due in a couple weeks. Angela Yi owns Ivy Nail & Spa in NYC, and told us all scheduled appointments the past few days have canceled and there have been no walk-ins. She is, understandably, panicking. She says normally they'd make $1,500 to $2,000 per day off about 20 customers, but now they're earning zilch and will be for the foreseeable future.

Angela's already cut her staff from 15 to 3, but says that $15k rent train is coming down the tracks. She says people are comparing the business decline to after the September 11 attacks, but this is way worse ... with no end in sight. 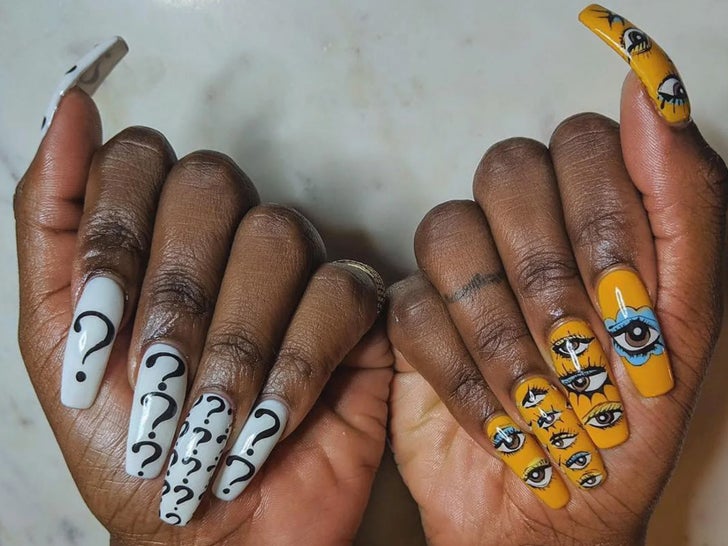 Tina says they're a small shop with only 3 employees, and despite making sure they are careful with cleanliness, the reality is nobody's coming. Nails, and other cosmetic services, just ain't top of mind.

The manager for ZaZaZoo Nail Salon in Chicago says biz is down 95 percent, and staff hours are slashed in half to make sure they follow the guideline of 10-person gatherings.

Ditto for Luv Nail Shop in Miami, where they have ONE scheduled appointment for the rest of the week, and they're considering shutting down immediately.

While owners of the salons are worried, we're told the employees are even more terrified of what comes next. 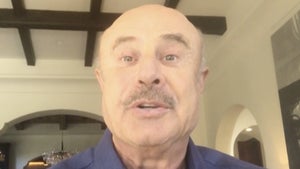 Dr. Phil's 10 Tips to Coexist in Quarantine with Partner or Roommate 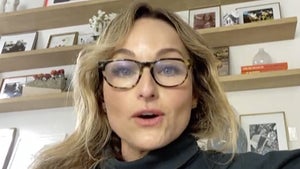