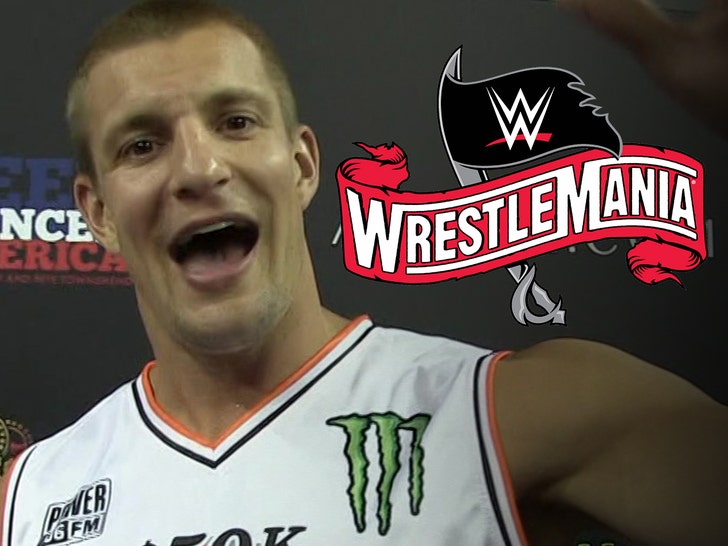 WWE just made a MAJOR change to WrestleMania 36 -- the event will be split into 2 nights ... and future pro football hall of famer Rob Gronkowski will be hosting the whole thing!!

Vince McMahon's org. just made the historic announcement Wednesday afternoon ... saying the ex-Pats superstar will be the face of the event from the WWE Performance Center in Florida.

The event is slated to go down April 4 and 5 -- on closed sets in multiple locations -- thanks to the coronavirus pandemic.

As we previously reported, Gronk finalized a deal with WWE in a "part-time, cameo" type of setting last week ... with ProWrestlingSheet's Ryan Satin initially breaking the news Gronk was close to a deal.

Of course, there's gonna be a different feel to the huge event this year ... with the original plan in Tampa scrapped for a live-streamed event at WWE headquarters with ZERO fans.

A rep for WWE told us at the time, "Only essential personnel will be on the closed set at WWE’s training facility in Orlando, Florida to produce WrestleMania." 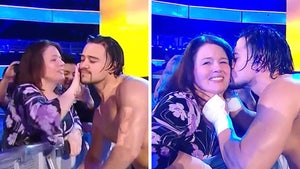 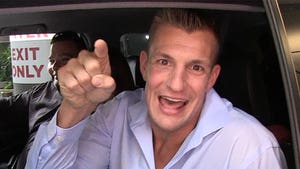