Olympic Torch Handover Ceremony Goes Down In Greece with No Fans 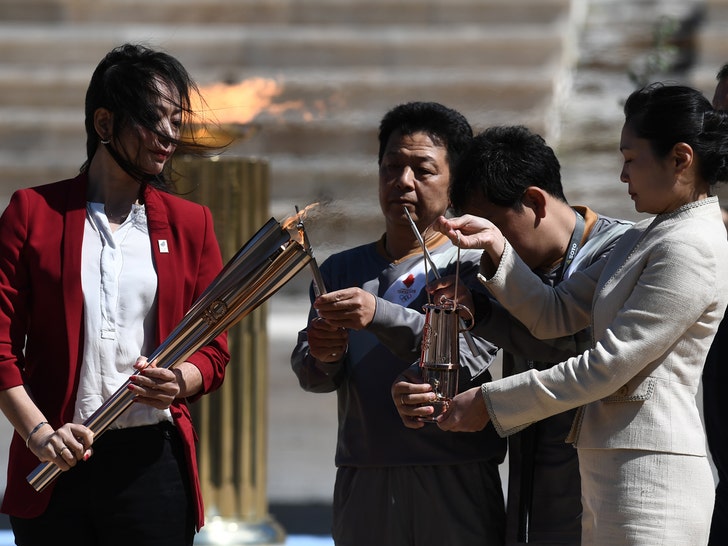 Another bizarre (yet necessary) scene ... the Olympic Torch Handover ceremony went down in Athens, Greece on Thursday -- with ZERO fans allowed at Panathenaic Stadium.

In fact, Japan reportedly contacted little-known former Olympic swimmer Naoko Imoto to represent the country ... since the athlete was already living in Greece. 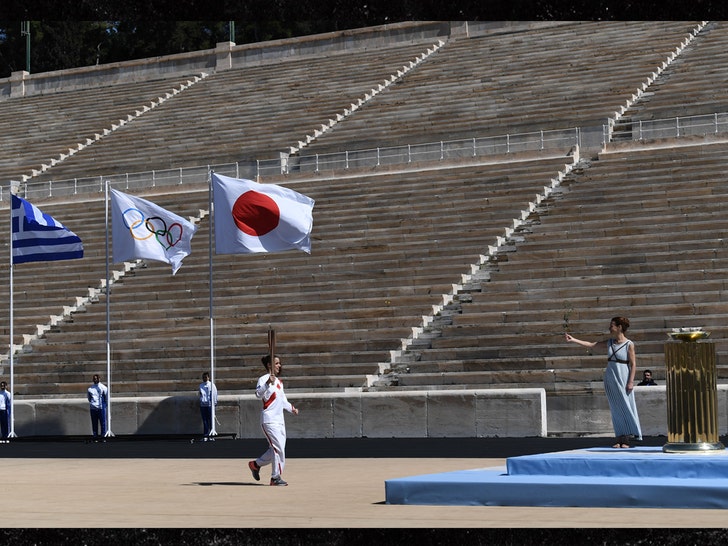 The original plan was to have a massive star-studded event for the flame-passing tradition -- but with the coronavirus pandemic in full swing, organizers wanted as few people involved as possible.

So, Japan contacted former Olympic swimmer Naoko Imoto, who was already living in Greece, to represent the host country. The 43-year-old agreed and she was all smiles on Thursday.

There were flags, there was a stage -- but absolutely NO fans at the venue. Super weird. 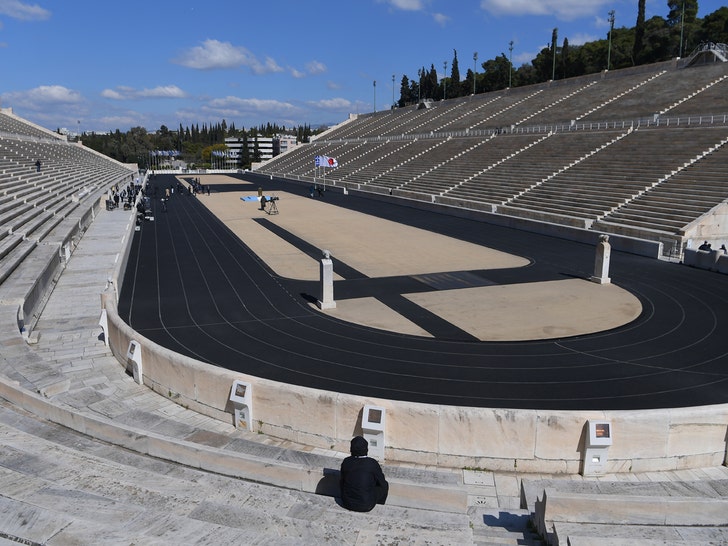 Now, the flame will be transported from Athens to Japan, for another scaled-down ceremony at a military base on Friday.

Japan insists the 2020 Tokyo Games will go on as planned -- despite the fact most of the world is in quarantine.

Stay safe out there everyone ... 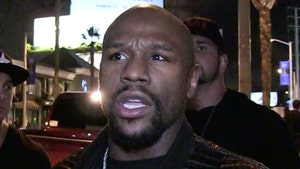 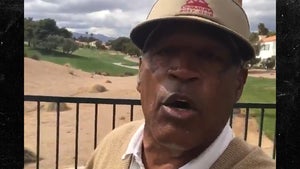