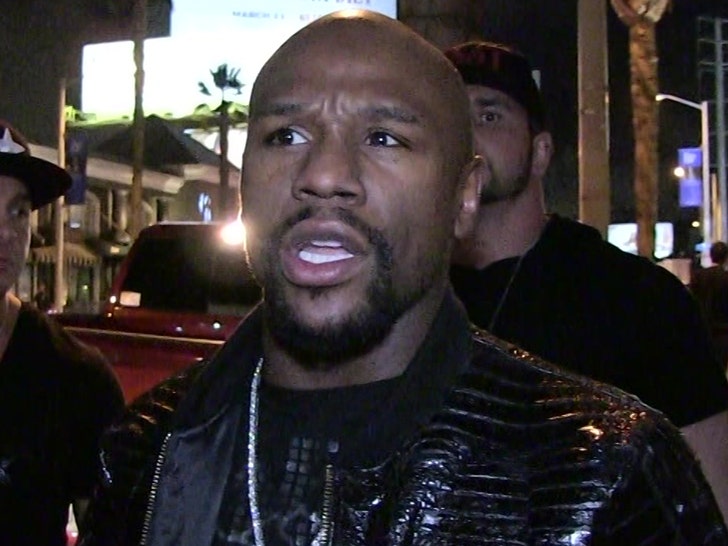 Floyd Mayweather's comeback is off ... at least for now ... with the boxer telling people he will likely NOT fight in 2020 in the wake of the multiple personal tragedies and the coronavirus.

As we previously reported, 43-year-old Floyd was planning on TWO fights in 2020 -- one event involving the UFC and another fight against an established, respected boxer.

But, sources close to Floyd tell us ... Mayweather is reeling after both his ex, Josie Harris, and his uncle, Roger Mayweather, died in the span of a week. And, the last thing on his mind is fighting.

Floyd has 3 children with Josie who died unexpectedly last week while in her car in front of her home in Valencia, CA. In fact, she was found by one of their children.

Uncle Roger -- who was also Floyd's trainer -- had been ill for a while, but we're told Floyd was extremely fond of him and is having a tough time accepting that he's gone.

On top of all that ... we're also told Floyd was crushed by the death of his friend, Kobe Bryant -- he took that one particularly hard. 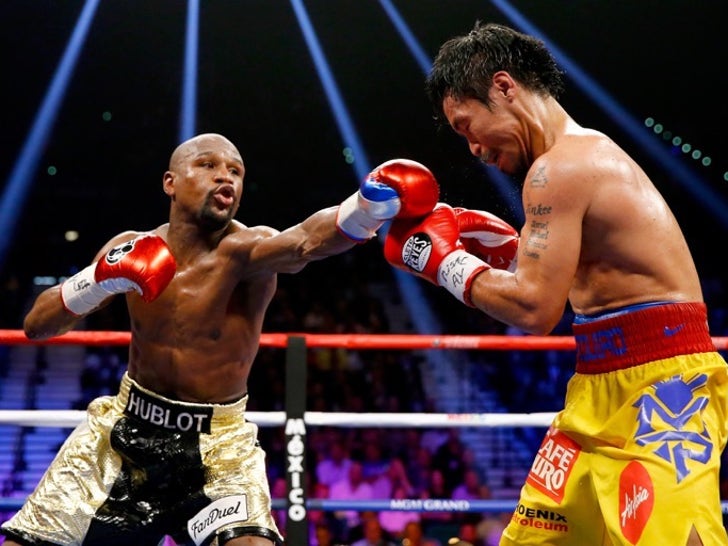 In other words, he's dealing with A LOT right now -- and it would be extremely difficult for him to focus on boxing.

Plus, with the coronavirus pandemic still in full swing -- and so many events being canceled or postponed -- it's unclear when Floyd would be able to lock down a fight date in 2020 anyway.

As always with Floyd, the situation is fluid -- and he's been known to change his mind when it comes to major career decisions -- but as of now, this is where his head's at. 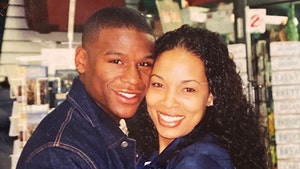 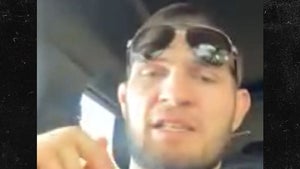