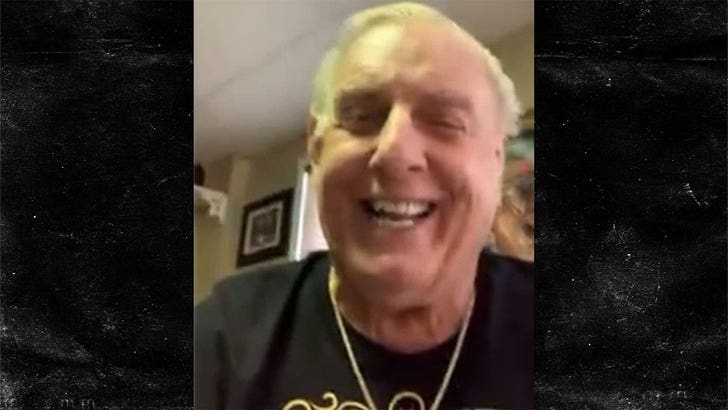 Ric Flair says he's "more than content" with the COVID-19 safety measures the WWE has implemented for WrestleMania 36 -- and trusts Vince McMahon to look out for his daughter's health.

Of course, Mania is set to go down (without fans) this weekend in a virtually empty WWE Performance Center in Orlando, Florida ... due to the coronavirus pandemic.

And, while at least one WWE superstar has pulled out over health concerns, Ric tells TMZ Sports the wrestling org. is doing everything they can to protect the 'Mania performers, which includes his own superstar daughter, Charlotte Flair.

"I'm more than content that they have put enough safety measure in place." Flair says.

"Keep in mind, they also gave everybody an opportunity to not be part of it. So, anybody that was there, nobody had their arm twisted. It was strictly a voluntary basis."

Flair says the wrestlers are STOKED for WM36 -- explaining, "They worked their whole year, actually some of them work their whole career to be in a high level match in Wrestle Mania."

"Obviously there's gonna be some changes but it's gonna be a great show."

Plus, Nature Boy says he's sick of listening to all of the NFL offseason news dominating the sports media recently ... he's ready for some action already!

He added, "Saturday and Sunday will be kick-ass TV!!! WrestleMania! Wooooooo Wrestle Mania, coming up kids! Let's do it!!!!" 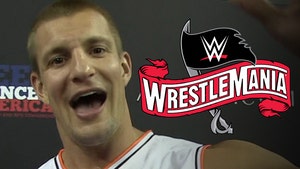