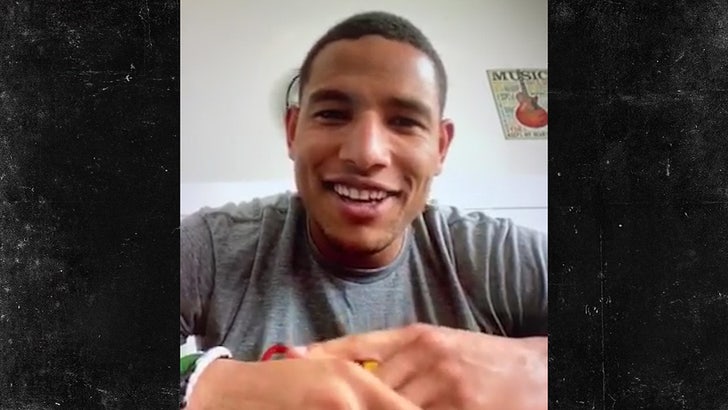 Darren Waller says he's 100% there for Aldon Smith in his transition back to the NFL if the new Dallas Cowboy needs him ... telling TMZ Sports, "I'd definitely be open to talking to him."

Waller, like Smith, battled substance issues early in his NFL career ... but got sober and turned into a dominant force with the Oakland Raiders this past season.

30-year-old Smith is trying to replicate that accomplishment with the Cowboys after being out of the league since 2015 ... and Waller says if the former All-Pro needs advice, his phone line is open.

"I'm sure he's definitely got a program in place, people in place, but if he ever needs someone, I'm definitely available for anyone that may be struggling with anything," Waller says.

Waller tells us even if he's unable to personally help Aldon when the guy gets back in the league ... he's confident just being a part of a team again will keep Smith on the straight and narrow.

"I feel like he can kind of relate to the same thing as me," Waller says. "It's like once you get that chance again, you realize how valuable it is to be a part of a team -- be a part of something that's bigger than yourself."

Smith, who signed a 1-year contract worth up to $4 MILLION with the Cowboys, is currently in the process of finalizing reinstatement with the NFL. He's reportedly been sober for the last nine months. 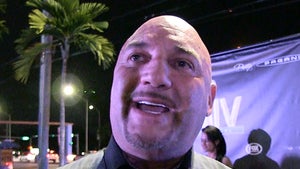 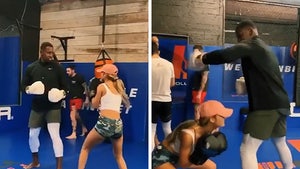