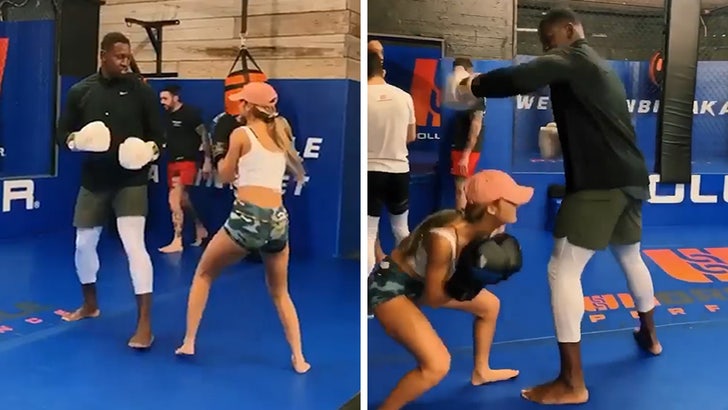 Troubled NFL star Aldon Smith isn't giving up his dream of getting back on the football field ... 'cause he's training like crazy in hopes of making a return to the league.

30-year-old Smith hasn't played a down in the NFL since 2015 due to a variety of issues including substance abuse, a hit-and-run and domestic violence allegations.

Before the off-the-field issues, Smith was one of the most dominant players in the league -- he was a 1st Team All-Pro in 2012 when he recorded 19.5 sacks ... setting the San Francisco 49ers single-season franchise record. 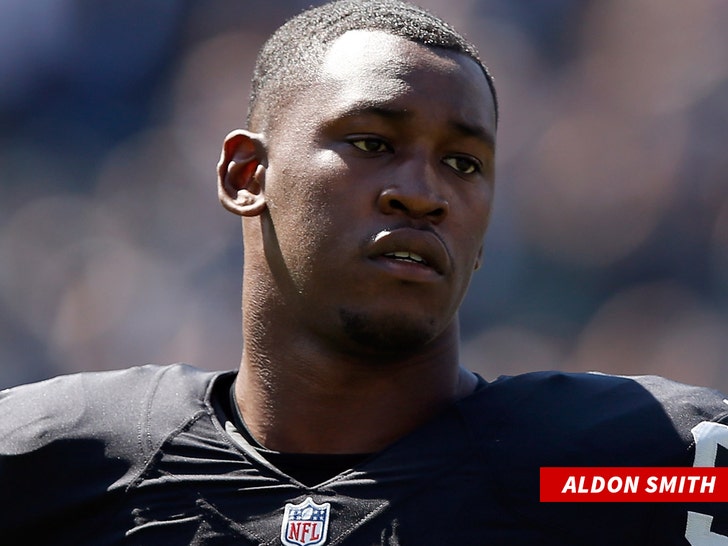 Smith has spent time in jail and rehab over the years -- but now we're told he's laser-focused on getting his life and career back on track ... which is how he ended up at Jay Glazer's Unbreakable gym in West Hollywood the other day.

In fact, model Julia Rose posted a video with Smith goofing around during a boxing workout -- and he looks to be in great spirits.

The issue for Smith moving forward ... he hasn't been reinstated by the NFL yet and you have to assume he'll be suspended for all of the legal issues he's racked up over the years.

But, even if he doesn't make it all the way back to the NFL, hopefully the gym life can give him the structure and support he needs to stay sober and out of trouble in the future. 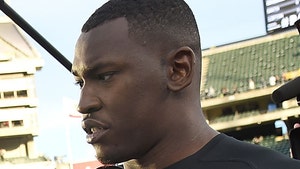