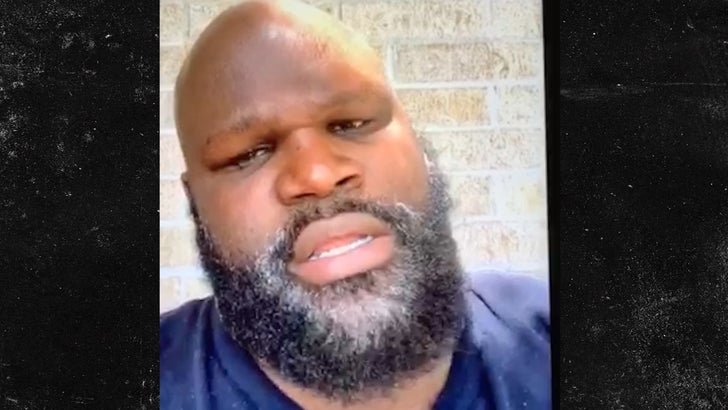 "What can WrestleMania do, two days?! Livestreaming and watching a network?! That could be 200 MILLION people watching," Henry says.

Let that sink in.

To compare, the most-watched Super Bowl is XLIX, which reportedly attracted 114 million. The only other U.S. TV event to beat that was the moon landing with an estimated 125-150 million tuning in.

Of course, there have been major changes to this year's WrestleMania due to the coronavirus pandemic ... with Vince McMahon's org. electing to keep fans home and splitting the Rob Gronkowski-hosted event into 2 nights.

We spoke with Henry about the different approach this year ... and he thinks this could be a monumental moment in sports history.

"I think 20 years from now, we'll talk about this moment in history and it will be like 'hey man, the only thing that was on television during that time was pro wrestling,'" Henry tells us.

Henry points out the massively successful IG Live DJ set by D-Nice that helped people from Drake to Michelle Obama to Rihanna pass the time in quarantine ... and thinks WrestleMania can fill a similar void for people in desperate need of sports content.

FYI -- the most-watched WrestleMania is 33 ... which was reportedly seen by 1.95 million people. So yeah, Henry thinks this will SHATTER that record.

Remember, he says this year could get 200 MILLION.

We also asked Henry if he would be willing to participate in the event if he was in his prime ... and you gotta love his response!! 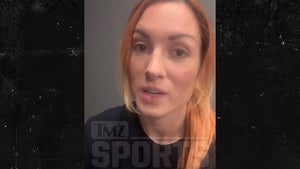