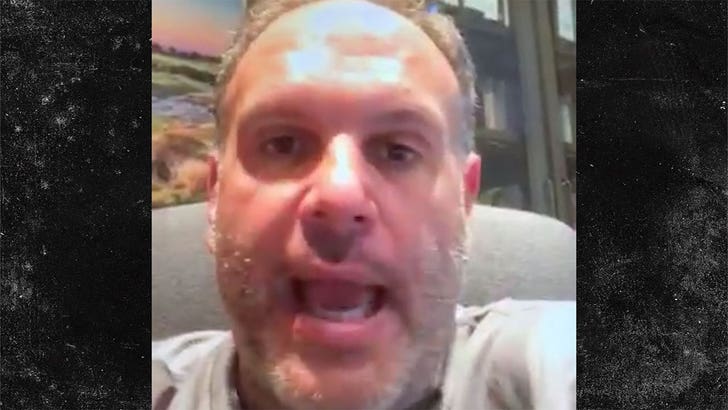 "I just don't know how you can have a draft without three or four people in a room," the ESPN Front Office insider says.

Mike tells us during his days of conducting a draft for an NFL team ... he required AT LEAST four people to be on phones in a room -- saying that's just the way it had to be done.

"If we're sitting there, and we're on a team and we're picking 10th, we may be talking to picks eight and nine, and also 11 and 12," Tannenbaum says ... "And, without the ability to have three or four of us at a minimum in a room, I just don't know how you can do that."

Tannenbaum also says he has concerns over the restrictions the pandemic has placed on the pre-draft process, saying the lack of in-person meetings can really affect a team.

In fact, Mike tells us Darrelle Revis might have never been a Jet if the former GM and his staff weren't able to meet the legendary corner face-to-face weeks before the selection show.

"After he came in for his pre-draft visit, that gave us the feeling and the comfort that we could go ahead and trade up for him," Mike says. "But, without that, there's no way we would have done that."

For his part, Goodell has taken the draft out of Las Vegas over coronavirus concerns ... but insists the picking process will still go down on April 23-25.

So here's the memo that went out from NFL commissioner Roger Goodell to teams yesterday. Some points ...

• The CEC is an ownership committee.
• Most coaches/GMs I've spoken to want the draft delayed.
• Those guys are taking the end of this memo as a threat. pic.twitter.com/MGARfyQifL 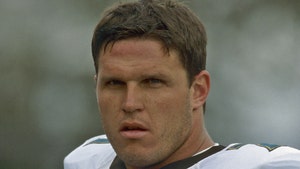 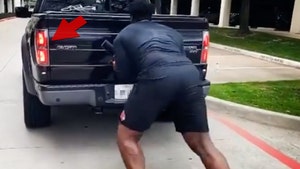