If you're unfamiliar, the Seminole Golf Club -- located in Juno Beach, Fla., about three hours from Brady's new crib -- is the home of one of the best golf courses on the planet. 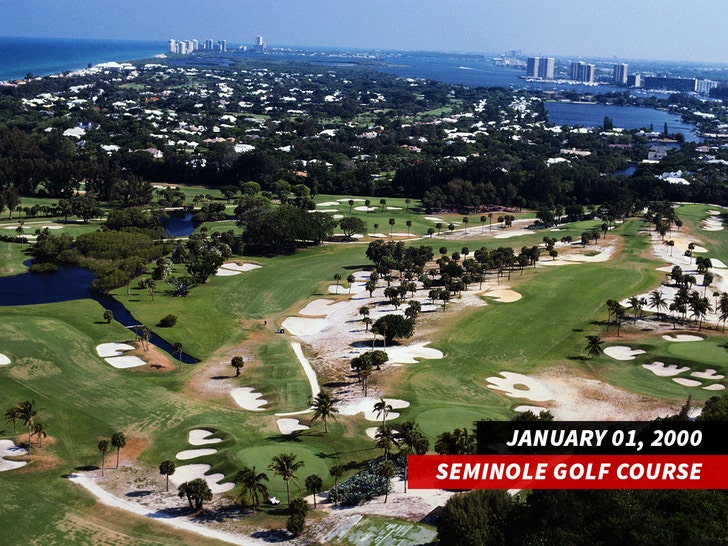 Golf Digest ranked it as the No. 12 (fitting, right?) place to play in all of the United States in 2019 ... calling it, "one of America's most exclusive clubs."

It's unclear what dues are at the place ... but we're pretty sure Tom can afford it -- he just signed a fully-guaranteed, 2-year, $50 MILLION contract to play for the Buccaneers.

Of course, Brady -- who had previously been a member of at the famous Brookline Country Club in Massachusetts -- is an outstanding golfer ... reportedly an 8-handicap.

In fact, Brady's so good with his irons ... he's said to be in talks to square off in a charity round of golf with Tiger Woods, Phil Mickelson and Peyton Manning that could go down next month.

As for practice rounds ... Tom's going to be able to play as much as he wants -- Florida's courses are still open amid coronavirus closures, while NFL offseason workouts have been shut down.

It's all just another reminder ... being Tom Brady is awesome. 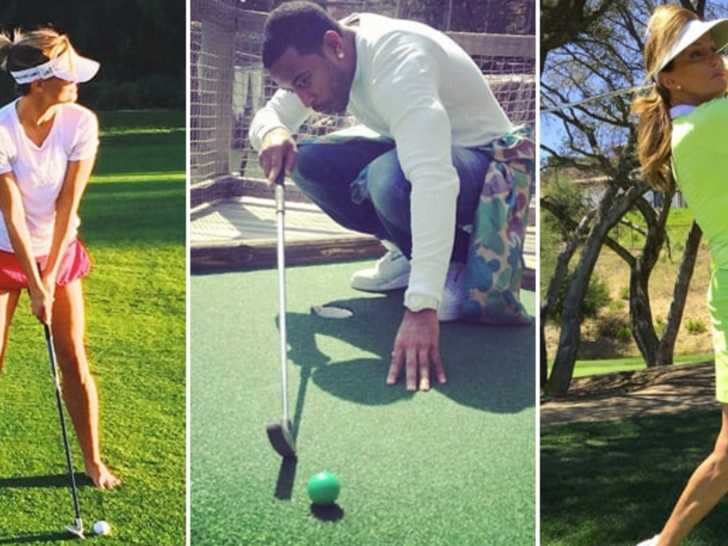