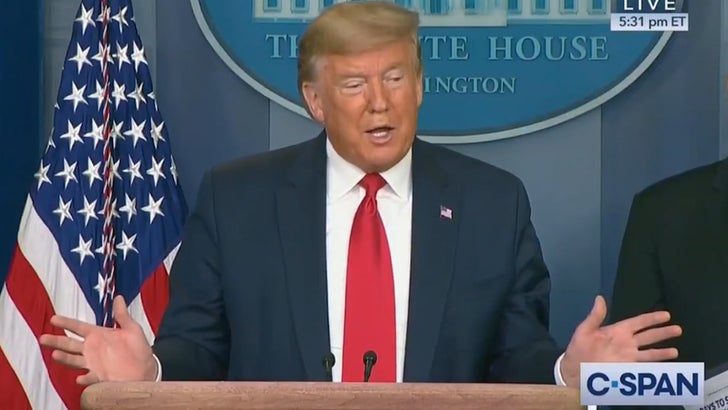 Seems the ice has thawed between Tom Brady and Donald Trump -- at least, according to POTUS -- who says he spoke with TB12 the other day and they're all gooooood!

Trump busted out the humblebrag during a coronavirus update press conference Thursday while trashing the "fake news" media.

"Somebody in the fake news said that one of the governors said 'Oh we need Tom Brady' [to lead the coronavirus relief effort]."

"They think Tom Brady should be leading the effort. That's only fake news and I like Tom Brady. Spoke to him the other day. He's a great guy."

Of course, Tom and Trump had a friendship that went back years -- Tom even put DT's "Make America Great Again" hat in his locker during his first campaign.

But, the two had a big falling out back in 2017 -- Tom didn't go to the White House with the team that year and Trump made no mention of TB12 during his congratulatory remarks.

As we previously reported, Trump felt betrayed by Brady for not standing up for him publicly. In fact, Gisele publicly stated she and Tom didn't support him anymore.

Tom has also disagreed with Trump's criticism of Colin Kaepernick -- saying the comments POTUS has made about NFL kneelers is "just divisive." 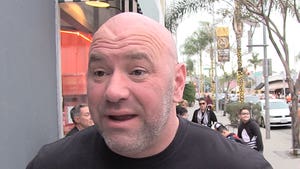 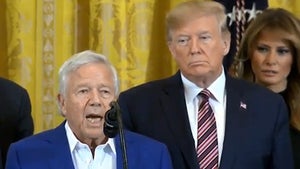