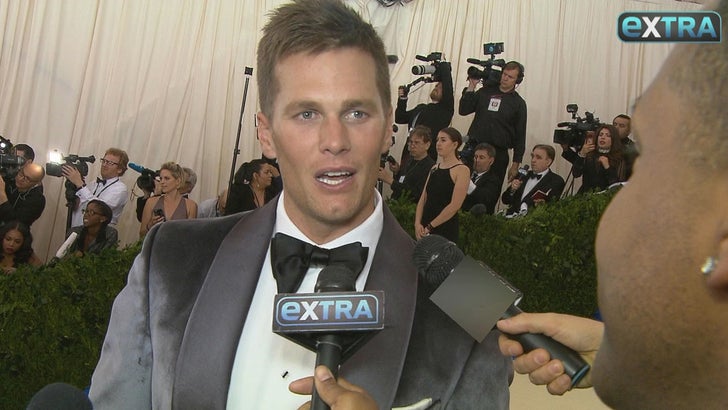 Tom Brady says he didn't skip the Patriots' White House visit to diss President Trump -- he wanted to spend time with his mom.

The New England Patriots QB spoke talked about the situation with "Extra" on his way into the Met Gala and explained why he chose family over 1600 Pennsylvania.

"It was to spend time with my mom," Brady said ... "And you know, that's pretty important to me."

"It's been a great year, but it's even better to spend time with my parents, and my kids. and I can't wait to get that ring. That's what I'm really looking for, that ring ceremony in a couple of months."

Brady only announced he would be skipping the White House hours before the ceremony -- and later that day his wife, Gisele, posted a tweet to an anti-Trump rally ... leading many to suspect the move was politically motivated.

But now Brady says it's simply not the case. Tom's mother, Galynn, has been battling cancer for months and Brady made it clear she's the priority. 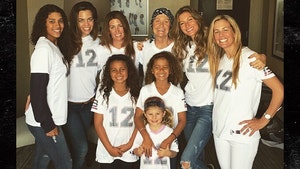 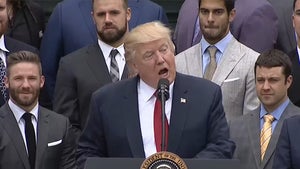