United Airlines customers are pissed the airline is only giving them travel vouchers for flights that were canceled due to coronavirus ... so they're suing.

Jacob Rudolph filed a class-action lawsuit Monday against United Airlines, claiming the air carrier is only offering travel vouchers instead of cash refunds, which he says does nothing to help people who need the dough back for basic necessities during the pandemic. It's especially galling because the airlines will receive a boatload of cash from the feds.

According to new docs, Rudolph claims he shelled out over $1,500 for 3 United Airlines flights scheduled for April and when UA canceled the flights because of the virus, he requested a refund and was denied.

In the suit, Rudolph says United told him he did not qualify for a refund and instead only offered to rebook his flights or give him a travel credit good for one year from the date he initially purchased the tickets.

According to the docs, Rudolph says United is being unfair, unjust and downright deceptive by refusing to issue refunds to passengers for coronavirus related cancellations ... and he says what's most galling is UA isn't forking over refunds even though the airlines are getting bailed out by the taxpayers to the tune of $58 billion.

Rudolph's suing for passengers to get their money back plus damages. We reached out to United, no word back so far. 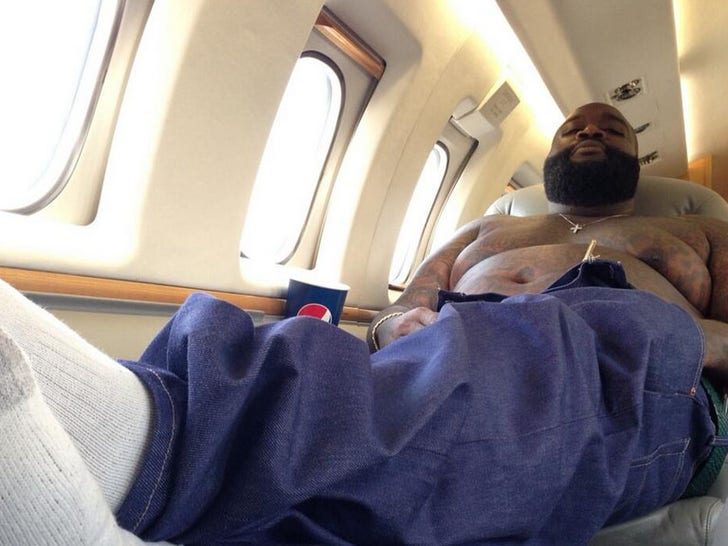 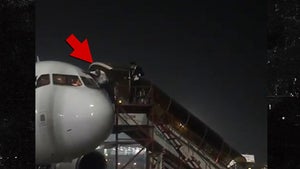