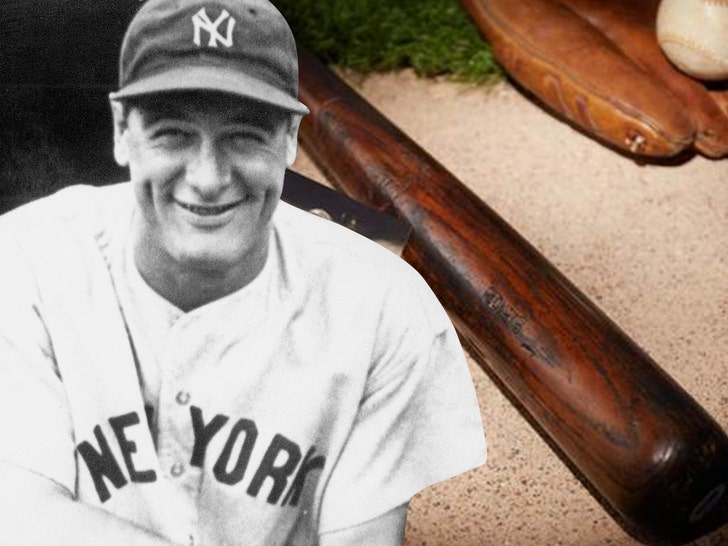 One of the first bats used in Lou Gehrig's Hall of Fame career has a new owner ... and the going price was a staggering $1 MILLION!!

Heritage Auctions tells TMZ Sports ... Gehrig first started using the bat during his college days at Columbia University -- and continued to use it with the Hartford Senators and earliest New York Yankees days.

The Hillerich & Bradsby stick features Gehrig's last name in block letters on the side of the bat ... as well as a message from the manufacturer, "40 oz., Lou Gehrig, 4-22-25."

The bat was NOT made on 04/22/25 ... we're told the date represents when Gehrig brought the bat back to the factory to have duplicates made.

“It was one of Gehrig’s favorite bats and one he likely used over several seasons," Chris Ivy of Heritage says. "I believe that it’s the most significant Gehrig bat in the hobby."

No word on who the lucky buyer is ... but they just got an AWESOME piece of sports history. 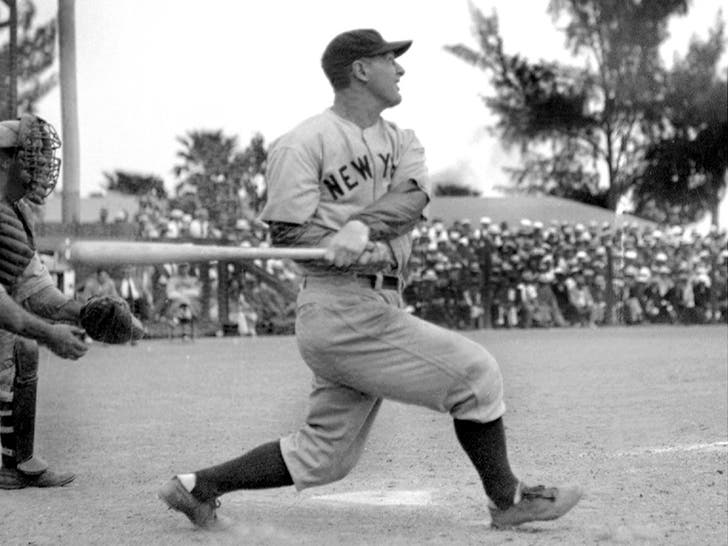 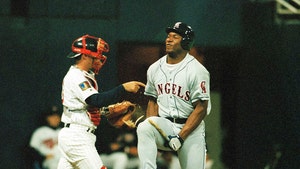 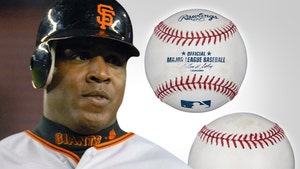