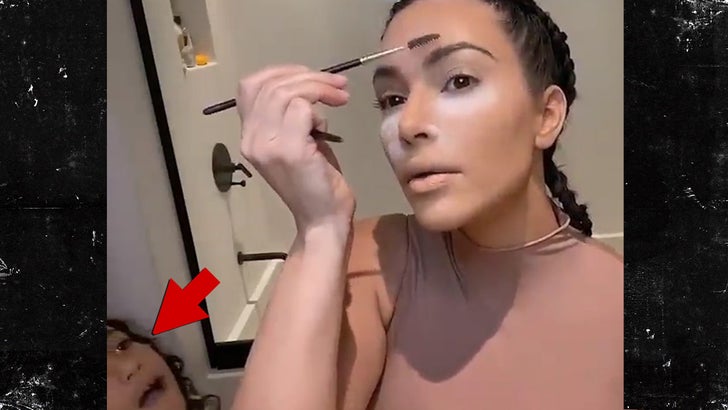 Kim Kardashian has more money, but she's just as fed up as you are with your kids in isolation -- just ask North!!!

Kim did a makeup tutorial video that was fully upstaged by her oldest kid making a hilarious cameo. You can tell, North is standing juuuust an inch or so away from mommy's last nerve. Seriously, ya gotta see it.

KKW was mid-application when North barged in and asked to wash her hands. Kim says she's in the middle of something and tries to send North somewhere else.

It's pretty funny ... Kim says she's hiding in a guest room because her kids won't leave her alone! North heard the comment though and said it was mean, drawing a smirk from mom. 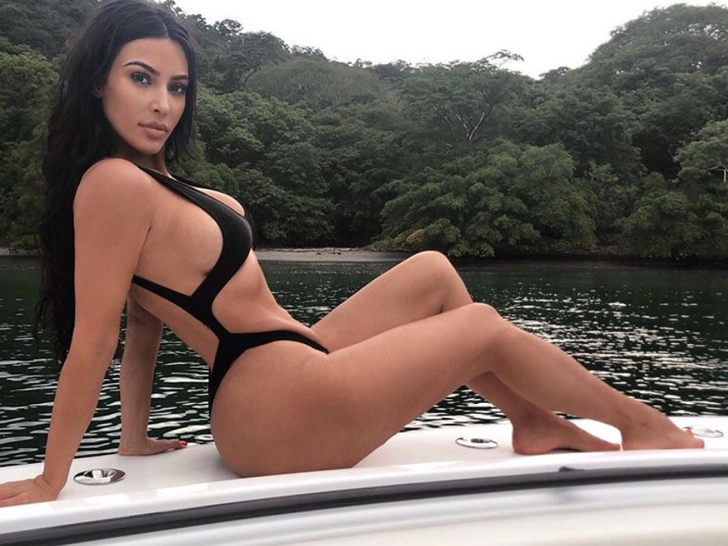 By the end of the interaction, Kim's begging North to let her do her makeup thing ... so she can have ONE bit of fun for herself.

Quarantine. Great time for family bonding ... or so we've been told. 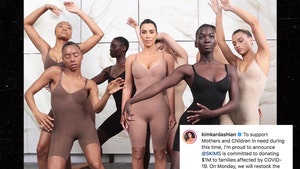