One of LeBron James' very first game-worn NBA jerseys is hitting the auction block ... and the piece of history could fetch more than $630k!!!

Goldin Auctions tells TMZ Sports ... the jersey was worn during King James' 5th and 8th games of his rookie season with the Cleveland Cavaliers ... including his first-ever matchup against his best friend, Dwyane Wade, and Miami Heat on November 12, 2003.

The other game was against the Indiana Pacers, when 18-year-old Bron scored 23 points on November 7.

The jersey -- which was certified legit by Resolution Photomatching -- is the earliest jersey of James' NBA career to hit the market ... and could possibly end up being the most expensive jersey in modern history. 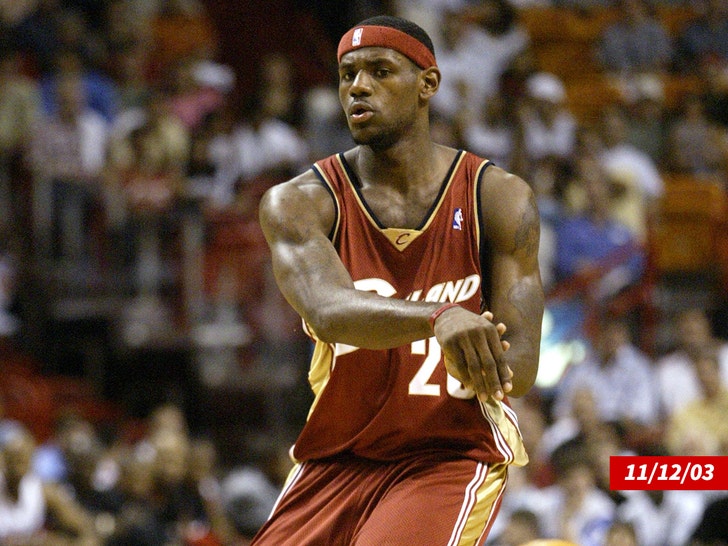 “LeBron James memorabilia is some of the most sought-after memorabilia currently,” Ken Goldin tells us.

"After setting the record earlier this year for the sale of a LeBron James card for $900,000.00, we are hoping this jersey will set the record for the highest price paid for a basketball jersey which is $630,300.00."

Remember, the King also holds that record ... when his 2020 All-Star Game jersey went up for auction earlier this year.

The jersey will be available through May 16 ... so if you have more than half a milli lying around, happy bidding!! 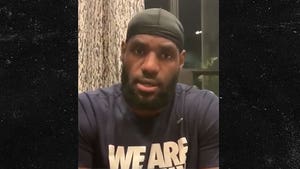