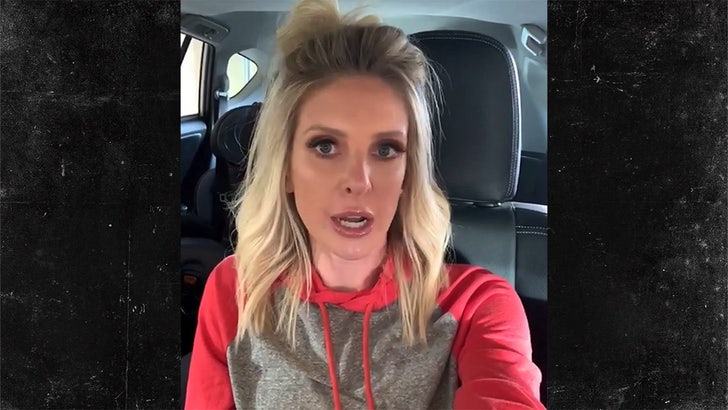 Lindsie Chrisley's sad her father, Todd Chrisley, caught the coronavirus and could have died -- but says even that's not enough for them to patch things up.

Our first clue on how deep the rift is -- Lindsie tells TMZ ... she found out about Todd's diagnosis through social media. She says people actually asked her if she was happy he'd been diagnosed with COVID-19.

As we reported ... Todd went to urgent care and eventually the ER as he battled the deadly disease for several weeks. He says "this bitch called corona" really kicked his ass.

Lindsie says she's glad he's feeling better. That being said, she doesn't feel this episode will change their relationship for the better. You gotta see how she puts it, but essentially it's ... what's done is done.

As you know ... Lindsie and Todd have been on the outs since last year when she accused him of sex tape extortion, and he's accused her of wrongdoing in his tax case. 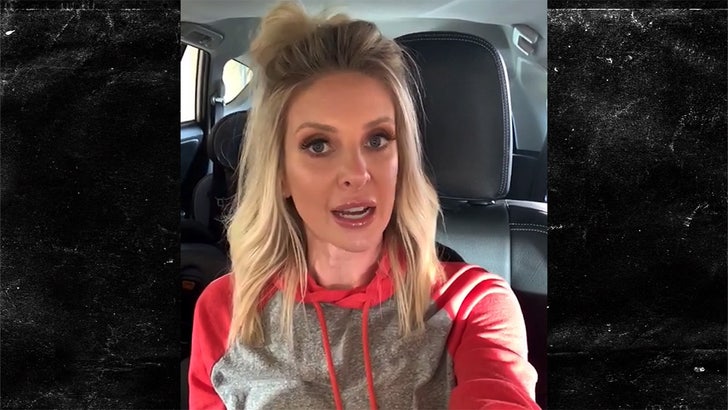 Lindsie also says she's almost certain she too battled the virus back in mid-March. She says she "felt like death" ... the worst she's ever felt in her life. But, she never got tested for the virus because, at the time, none were available.

Bottom line ... 2 potentially fatal bouts with the virus in the Chrisley family, but still one huge rift. 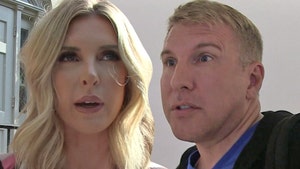 Lindsie Chrisley Retreats to Wilderness for Christmas Amid Todd Drama