The Playboy Mansion's massive facelift is already running 7-figures ... and this is only the tip of the iceberg.

TMZ's obtained a score of building permits from the City of L.A.'s Department of Building and Safety which show the extraordinary undertaking going down at the historic crib. For example, the staff area/garage alone is getting nearly $401,000 in renovations. 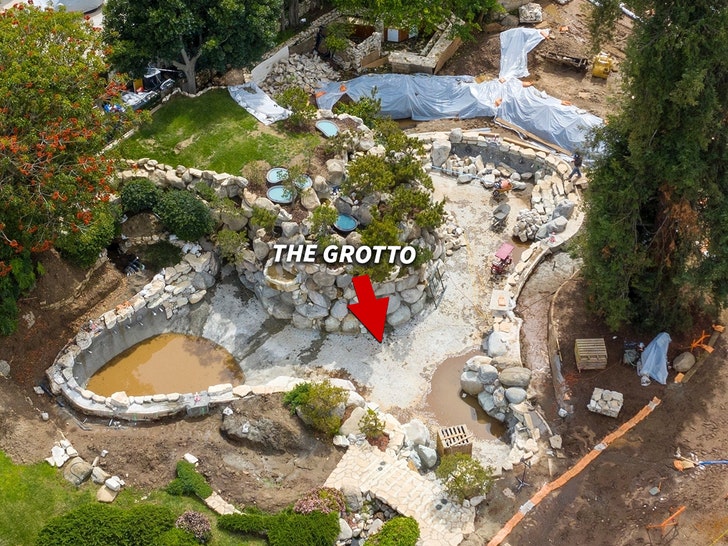 According to the permits, that's how much it'll cost to expand an "accessory living quarter" which is described as the guard/staff house that includes a basement. They're also adding a 4-car garage.

The revised basement will cost a cool $125k and that includes expanding the theater and golf simulator area, remodeling the kitchen, family and powder rooms.

Crews are adding "structural steel mesh" to the grotto pool and replacing the spa walls -- that'll cost $10k. For $20k, the infamous grotto pool is getting lights and skimmers to manage floating debris ... those will come in handy!!! 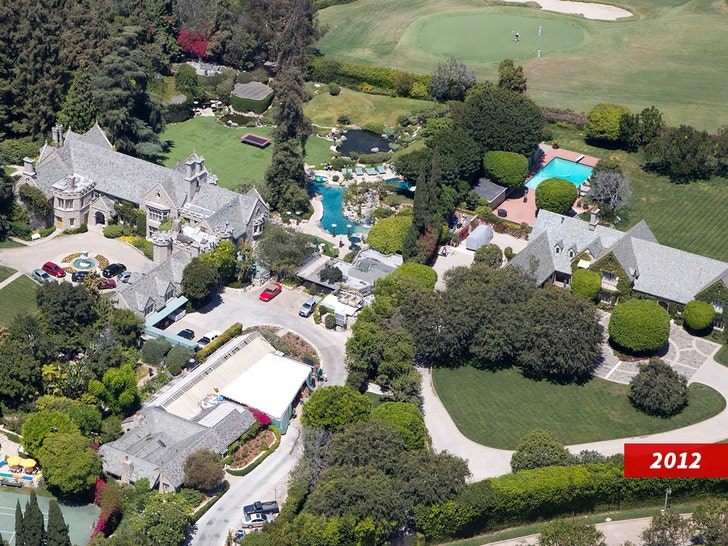 Over in the staff quarters, a whopping $70k will be needed to remodel the interior.

All in all, since billionaire Daren Metropoulos started filing permits for his new playground in July 2019 ... total construction cost has been $1.06 million.

As we reported, the Playboy Mansion is a shell of its former self since Daren started renovating the late Hugh Hefner's world-famous pad. 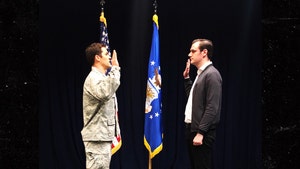 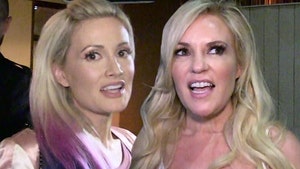