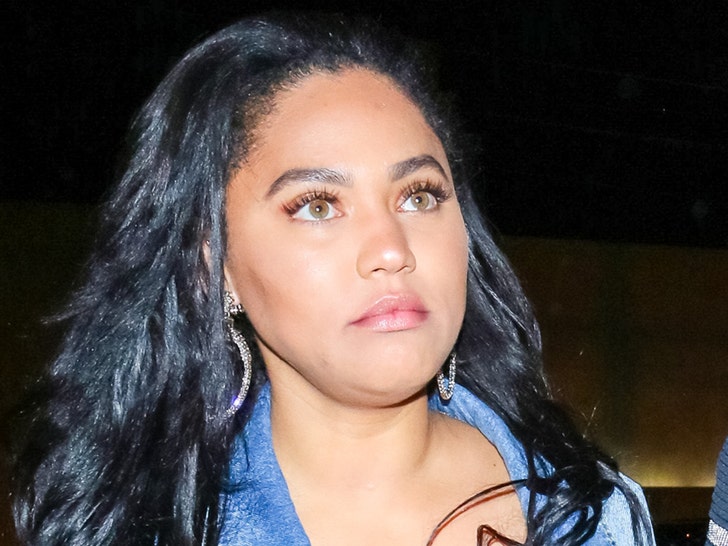 "Ayesha Curry terminated her business relationship with disgruntled manager Robert Flutie in early 2019. We are confident that the legal process will find his accusations nonsensical and completely unfounded."

Ayesha Curry is being sued for more than $10 MILLION by a celebrity branding company which claims they built her into a household name ... only to get stiffed when the money came rolling in!

It's all in legal docs obtained by TMZ Sports ... Robert Flutie -- who runs Flutie Entertainment -- claims he was introduced to Ayesha in late 2014, when her only real foray into entertainment was a cooking blog called "Little Lights of Mine."

In his suit, Flutie claims Ayesha -- who's married to NBA star Steph Curry -- expressed dreams of building herself into a global brand and they signed an agreement to work together in Nov. 2014, 5 years after Steph was drafted by the Golden State Warriors.

Since then, Flutie says his company helped Ayesha realize her vision of becoming "a current and modern-day version of Martha Stewart or Rachael Ray" ... with cookbooks, TV shows and a line of consumer products.

Everything seemed to be going well until May 2019 -- when Ayesha fired Flutie and allegedly tried to cut them out of all profits and ownership equity of things she created during her time as a Flutie client.

Flutie also wants his stake in Ayesha's Homemade brand, which includes a website and e-commerce business.

Multiple attempts to reach Curry for comment were unsuccessful. 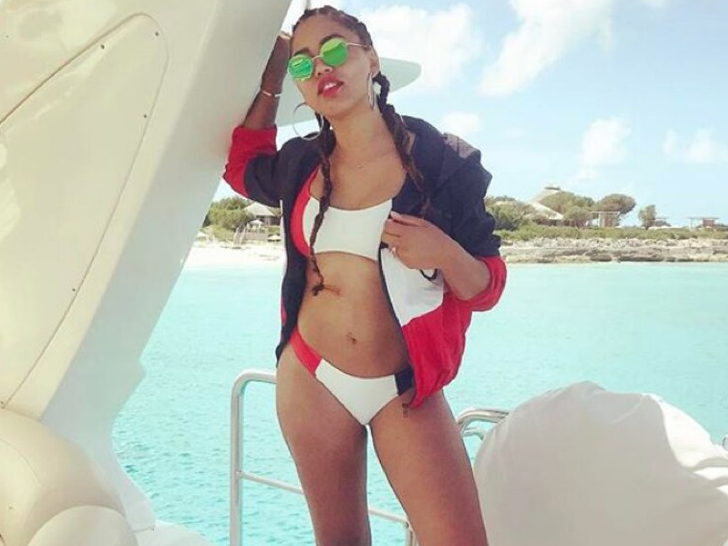 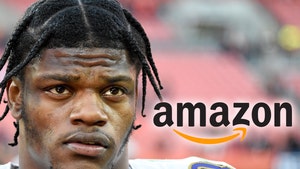