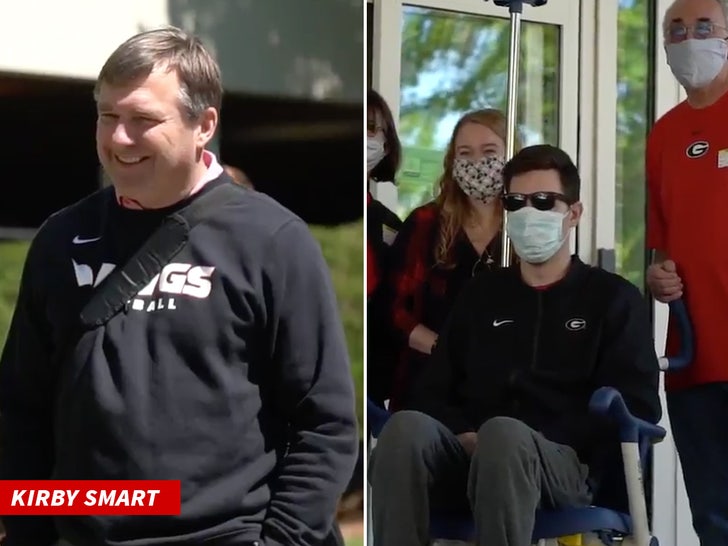 Awesome gesture by Kirby Smart ... the UGA football coach was one of hundreds of people at a local hospital Thursday who cheered on a Dawgs staffer that beat coronavirus after nearly dying from it.

The incredible scene all went down at Piedmont Athens Regional Hospital in Georgia ... where football team video coordinator Jeremy Klawsky had been the past few weeks fighting COVID-19.

If there was ever a time to Ring The Bell, it's now! Jeremy Klawsky, our football video coordinator, has been released from @PiedmontHealth after his battle with COVID-19.

Thank you to all of the healthcare workers that took care of him and continue to keep Georgia safe. pic.twitter.com/Q4xydhp6cA

Klawsky reportedly checked into the facility roughly 6 weeks ago, and, according to the Athens Banner-Herald, needed to be intubated shortly after because of complications with the virus.

The 32-year-old battled through it all, though ... and the scene at the hospital when he was finally released Thursday was moving. 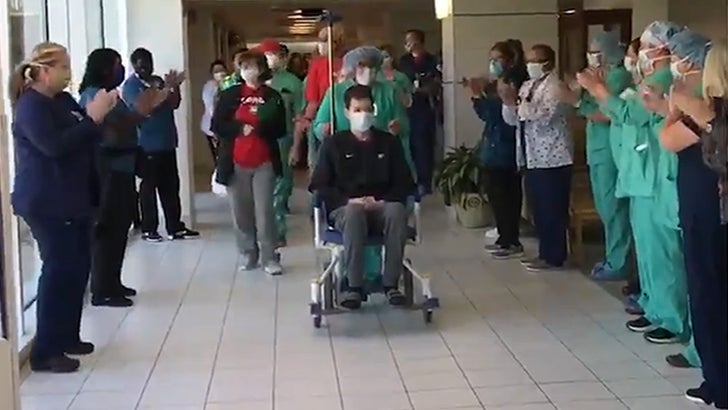 Nurses, doctors, Smart and even UGA's athletic director all gave the guy a round of applause as he made it out of the treatment center.

"We are just thrilled that he is home," his mother, Sherry Klawsky, told the Athens Banner-Herald. "The hardest part of when he was on the ventilator is over. He's home now and he can start to get stronger and really move forward."

Officials at Piedmont Athens Regional, added, "This is what victory looks like. This is what hope looks like ... Thank you for hundreds of new reasons to hope." 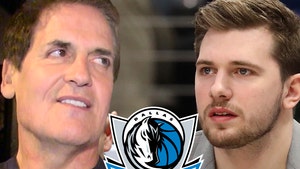