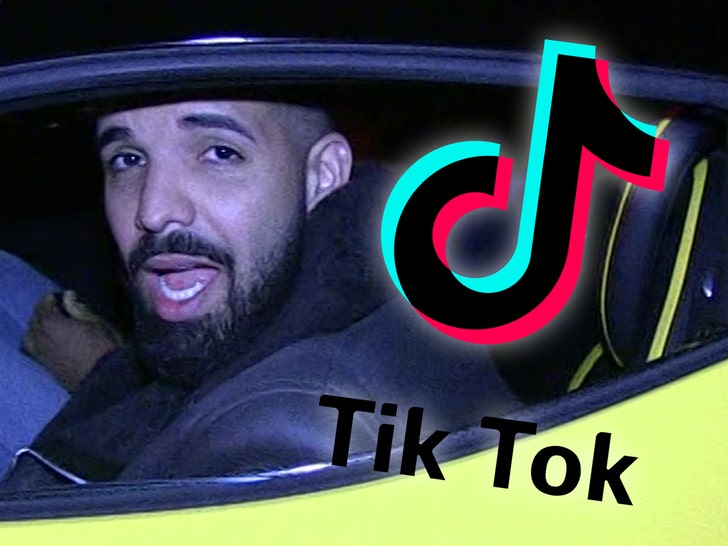 Sources at the video creation app tell us the hashtag #ToosieSlide hit a billion views in just 2 days ... giving Drake the fastest music trend to reach a billion views on the platform.

That's not to say Drake's OG clip was viewed a billion times on TikTok ... there have been countless recreations of his quarantine-themed music video dance challenge, so the number represents how many times people have viewed #ToosieSlide related content.

TMZ broke the story ... Kylie's "rise and shine" moment was the fastest-growing TikTok trend back in October, quickly reaching a billion views, but we're told #ToosieSlide reached the benchmark even faster than Kylie's hashtag.

Tons of celebs have been enjoying the #ToosieSlide in isolation ... including Justin Bieber, Chance The Rapper and LeBron James. 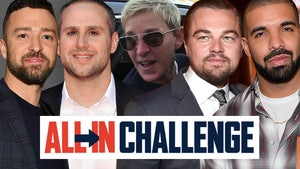 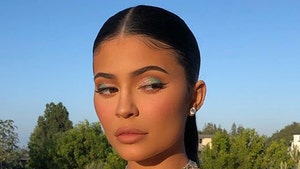