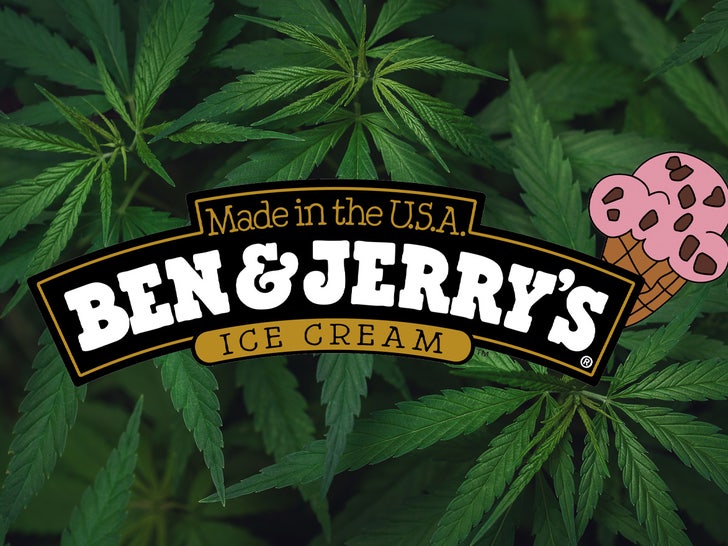 Ben & Jerry's is yet again putting down the scooper and picking up a megaphone on 4/20 to tell people about the injustice people of color experience over weed arrests.

The famous ice cream company followed in their own footsteps on both Sunday and Monday, with two timely posts about the unofficial holiday ... pointing out that, yes, minorities -- specifically, black people -- are disproportionately punished over having herb.

B&J come with some stats ... pointing out African-Americans are 264% more likely than white people to be arrested for cannabis possession, even though they use at similar rates. They write, "Cannabis is legal in 33 states, but hundreds of thousands of people are still arrested for possession every year — a disproportionate number of them Black. This #420, get the facts then join us and @aclu_nationwide to take action to pass the MORE Act."

Just the day before, they put up another informational post, which noted that white folks are the ones who seem to be profiting the most on the legalization of weed ... something they say isn't right. Their messaging here is clear ... POC are getting left behind on this issue.

Of course, Ben & Jerry's conducted a very similar campaign last year, again pointing that despite weed being legal in 33 states now -- it's black people and other minorities that are constantly getting busted for it. A year later, they're hammering their point home twice as hard.

This time, they're also championing a piece of federal legislation they're hoping gets signed into law. It's called the MORE Act -- Marijuana Opportunity Reinvestment and Expungement -- and just as the name describes, it's aimed at getting weed drug offenders out of prison.

There's been some serious movement on that front down in D.C. over the past couple years or so -- something tells us it's more a realistic possibility than not. 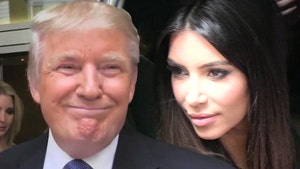 President Trump Tells Commuted Ex-Prisoners To Make Most of Freedom 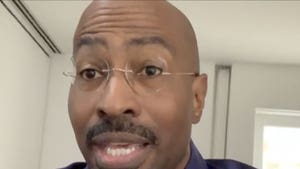