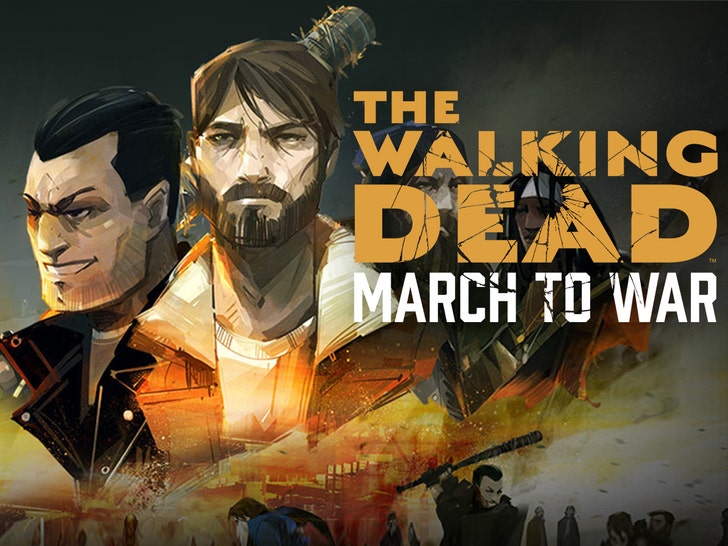 A co-creator of 'The Walking Dead' claims folks at a video game company are stiffing him on a deal -- and now, he wants a judge to pry the money out of their lifeless corpses.

Famed comic book writer Robert Kirkman's company, RK LLC, just filed suit against Disruptor Beam Inc., which he says developed and released 'Walking Dead: March to War' in 2017 ... after he struck a 2014 deal with the company.

In the docs, obtained by TMZ, Kirkman's company says the OG terms they came to with DBI were annual payments of $500k, which would run for four years after the release of the game. It came out in August 2017.

Kirkman and co. claim the video game company made payments -- sometimes late, but they came -- until this month, when the company allegedly told him it was stopping payments "until further notice."

Kirkman claims this left a $190k balance for the rest of this year plus another $500K for next year.

Kirkman's company now wants a judge to step in and force 'em to pay up at least $690K in damages.

Unclear why the video game company allegedly put their payments on hold, but something tells us the coronavirus might have something to do with it. Zombie Apocalypse ... now! 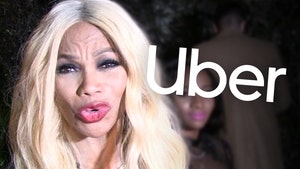 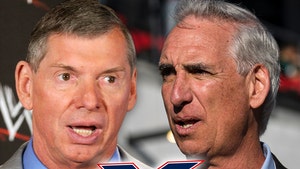