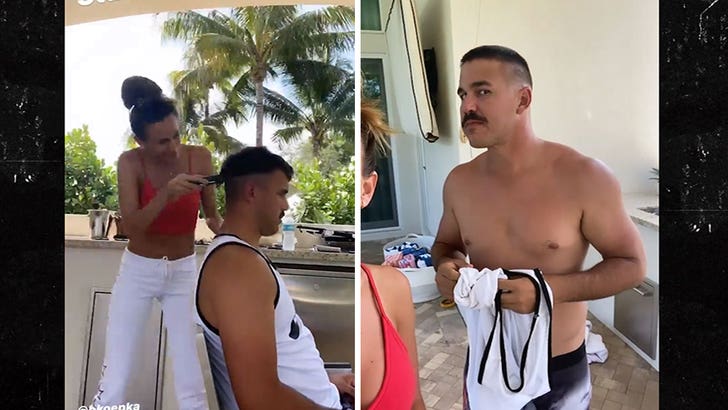 That's how Brooks Koepka's model GF described the way she cut the PGA Tour star's hair during quarantine ... and we gotta say, we agree -- but the whole process was at least funny as hell!!

The golf stud was in desperate need of a trim Thursday, so he handed over the clippers to Jena Sims ... and, after consulting with Koepka's barber and some YouTube vids, she went to work.

The problem? Things went sideways in a hurry ... Jena ended up quitting toward the end -- and the results of Koepka's new 'do were laughable.

In fact, in a FaceTime convo with Brooks' barber ... the haircut got compared to Jim Carrey's in "Me, Myself and Irene"!!! 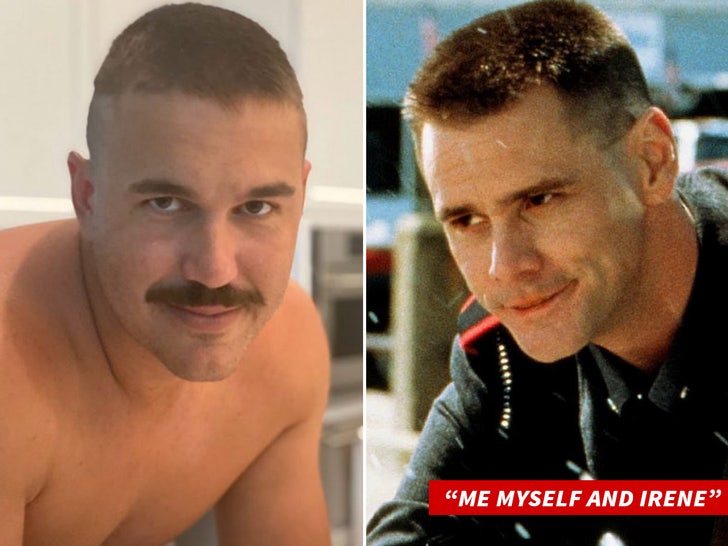 Don't worry, Koepka is still hunky as hell ... with Jena herself even admitting Brooks was "still hot tho" despite the jacked-up cut.

And, it ain't like Koepka really needs a sweet look anyways ... the PGA Tour is suspended until at least June because of COVID-19 -- and even then, Brooks always rocks a Nike cap.

Plus, there's no way Koepka can be upset about the hair for too long ... 'cause how could you stay mad at this!?!??! 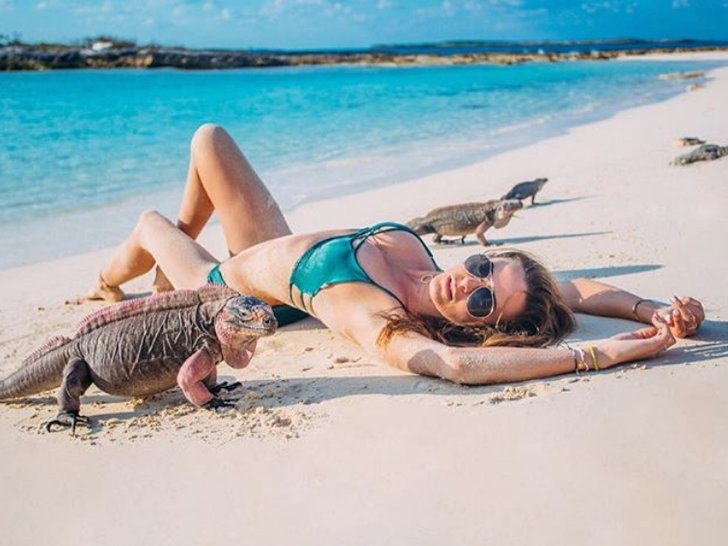 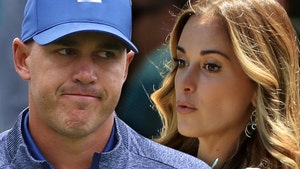 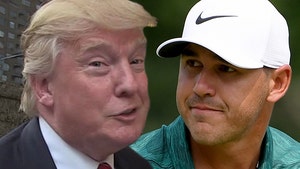