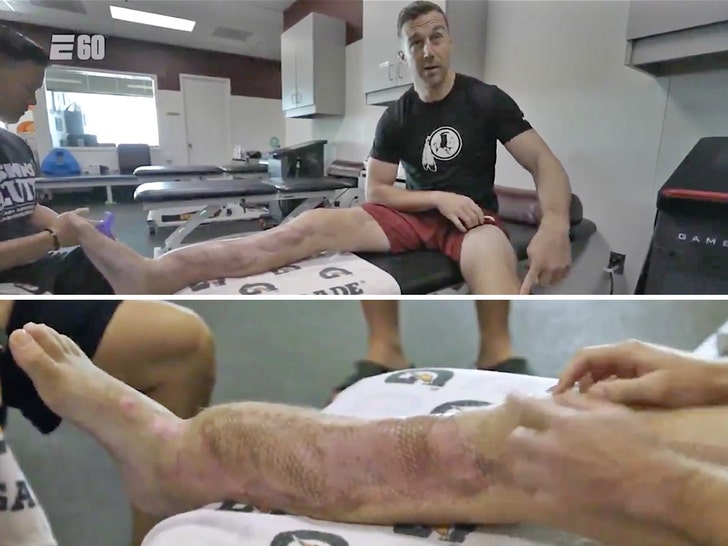 12:17 PM PT -- More details are coming out about Alex Smith's recovery from his broken leg ... with the QB saying doctors had to surgically move a piece of his quad into his shin to save his leg.

Smith revealed the procedure to ESPN in a Sept. 2019 interview ... explaining all of his scars on his injured leg in great detail.

When @Redskins QB Alex Smith broke his leg in 2018, no one thought it would take 17 surgeries to fix. Here’s a look at #Project11 pic.twitter.com/lwcj1l0fV6

Smith also showed where doctors took skin from his thigh to cover up some of the damage caused by his freak 2018 injury ... and, yeah, it's pretty gnarly.

WARNING -- if you can't handle painfully gross injury pictures, please sit this one out.

Still here?? Okay. Let's get into it. 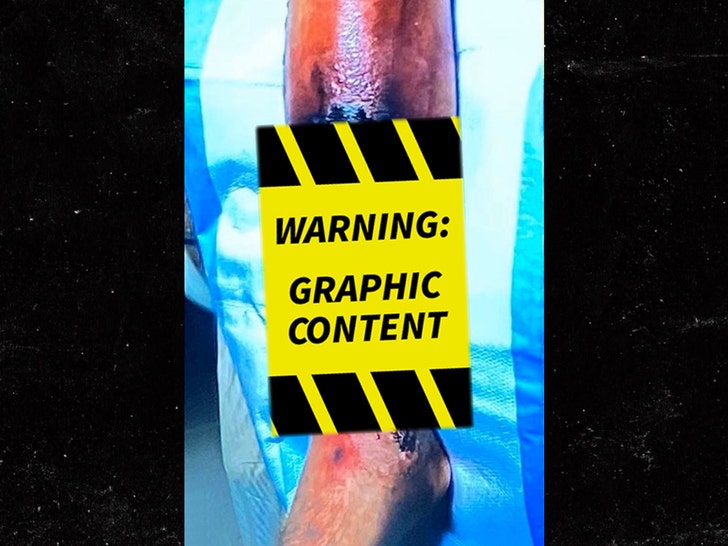 A new image of Washington Redskins QB Alex Smith's injury from 4 days after his devastating broken leg surgery in 2018 has surfaced ... and it's beyond displeasing.

Of course, Smith has previously stated he's lucky to be alive -- let alone have his right leg -- following the unfortunate in-game incident against the Texans ... as his road to recovery was hindered by infections that required 17 follow-up surgeries.

A picture of Smith's infected leg just days after surgery was aired on ESPN Monday -- as part of a promo for the E:60 documentary, "Project 11," premiering on Friday -- and it shows how bad the infection was.

35-year-old Smith has previously said that he's focused on getting better and maintains the goal of getting back on to the football field ... but understands there are no guarantees.

The former #1 overall pick has since made a brief return to throwing ... and even made an appearance at Redskins organized team activities in 2019 ... but it would be a miracle to see him suit up in a game again. 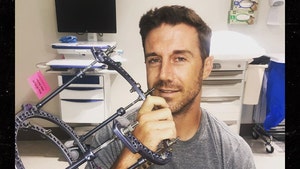 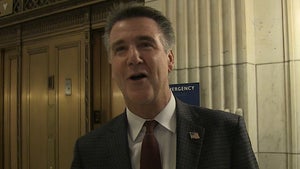