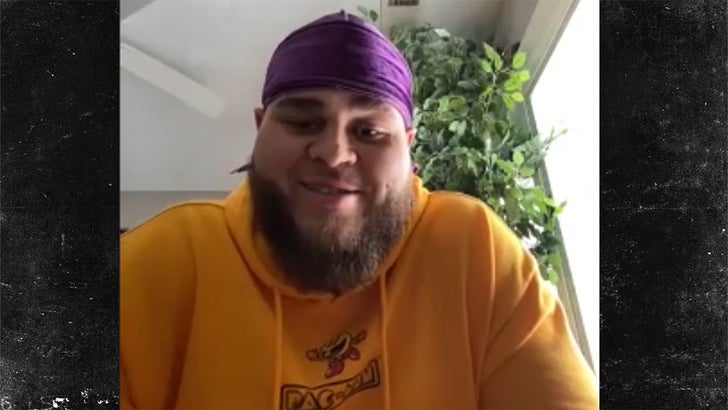 The Cleveland Browns' newest star, Jedrick Wills, Jr., is ready to make the switch from right tackle to the other side of the line ... and he's got a future Hall of Famer helping him with the move -- Joe Thomas!!!

TMZ Sports spoke with the #10 overall pick in the 2020 NFL Draft fresh off the biggest day of his life ... and he says he can't wait to get to work.

"I wanna come in and establish my spot on the team," Wills tells us. "I didn't get drafted to just come in and watch from the back."

But, Wills tells us there won't be a position competition with his new teammate -- he says he's already planning to protect Baker Mayfield's blindside on the left ... and has been in talks with Thomas to get adjusted.

"He probably already knew that I was gonna be a left, so he just told me that whenever the time comes, I'll be here to give you some pointers."

Wills says Thomas -- a 7-time First-Team All-Pro -- has offered advice and film sessions to get ready for the season ... and he's thrilled to have one of the best to ever play the position share his knowledge. 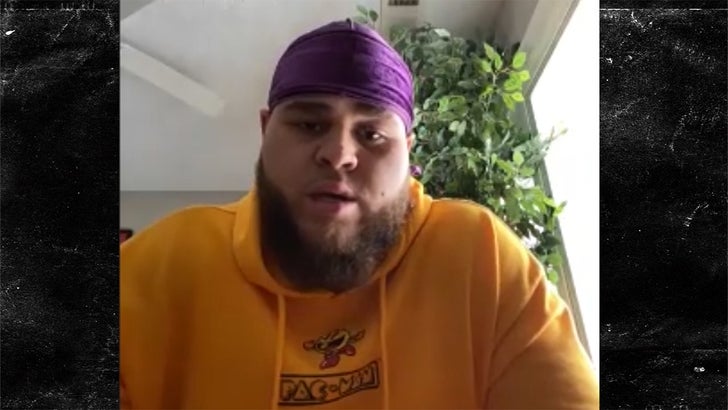 As for the draft experience ... Wills admits it sucked not being able to walk across the stage and shake Roger Goodell's hand ... but says the NFL did a great job trying to keep things as normal as possible for the prospects.

BONUS -- now that Wills is a millionaire, we *had* to ask what his first big purchase will be ... and ya gotta check out his answer!! 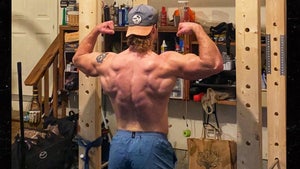 Cleveland Browns Punter Is Jacked Out of His Mind!!! 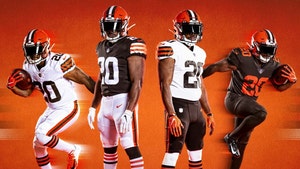