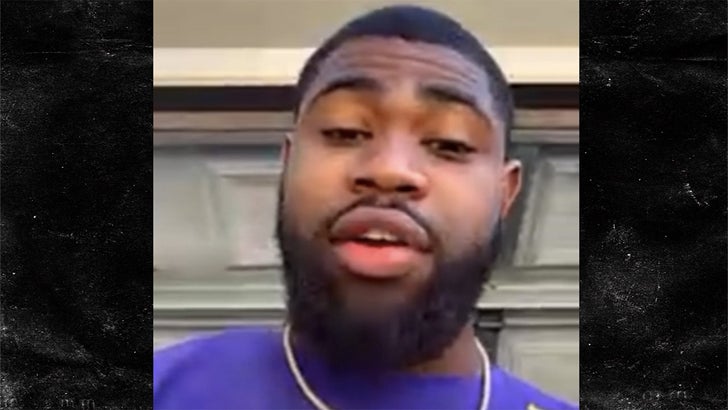 We spoke with the LSU superstar just days after he was selected with the 32nd overall pick in the NFL draft ... and it didn't take long for him to tell us he's PUMPED over the idea of sharing a backfield with Mahomes.

In fact, Clyde says when he found out Patrick had advised Chiefs brass to pick him before their draft last week ... he became even more enamored with the QB.

"It made me feel like this was the right place to be," Edwards-Helaire says. "This is where God wanted me to be."

"And, ultimately. Man, MVP quarterback, soon to be Hall of Famer -- he's going to be a Hall of Famer, so for him to send my name in and want me to play with him, it made me feel a little special."

Clyde -- who's expected to have a huge role in the Chiefs' offense catching passes from Mahomes in 2020 -- added, "I'm still kind of amazed by the entire situation."

We also asked Clyde what he's spending his first NFL paycheck on ... and he tells us he's looking to buy land -- and his reasoning for why is pretty amazing!! 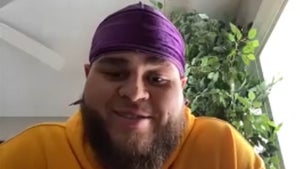 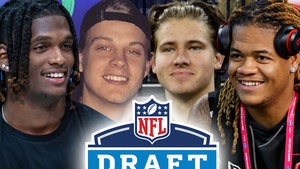