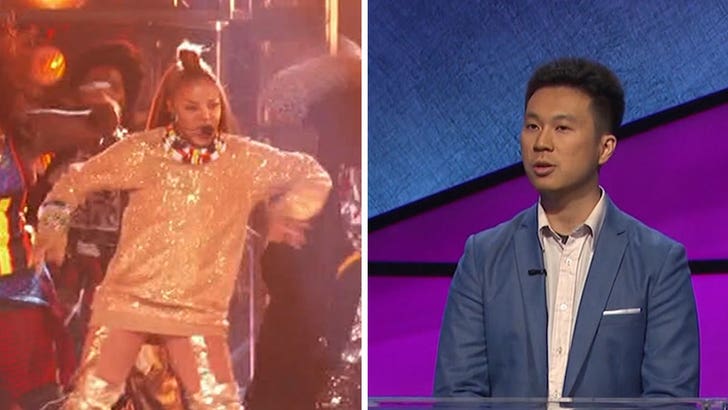 Janet Jackson got mistaken on "Jeopardy!" for another singer you'd never expect her to be confused with -- Ariana Grande ... but we think this is really a famous ponytail mix-up.

Here's what happened -- contestant Alwin Hui chose the $800 clue from the Billboard Music Awards category, and it was ... "As the recipient of the 2018 Icon Award, she took 'Control' and took to the stage in her first live TV performance in nearly a decade."

The answer was followed by a clip of Janet performing "Nasty" at the awards show, so ... pretty simple, right?

Not for Hui, who buzzed in first and guessed, "Who is Ariana Grande?"

Alex Trebek gave him a quick "no" before returning champ Sarah came correct, but naturally, people only care about Hui's gaffe ... and have been roasting him online.

To be fair, Jackson was rocking a hairstyle and getup similar to what Grande's known for ... but the Icon Award doesn't go to artists in their 20s, and Ariana hasn't had a chance to take a decade off from TV performances. Plus, the song clue was a dead giveaway.

Just not for poor Alwin.

It could have been worse, though -- he could have said Babe Ruth broke baseball's color barrier. 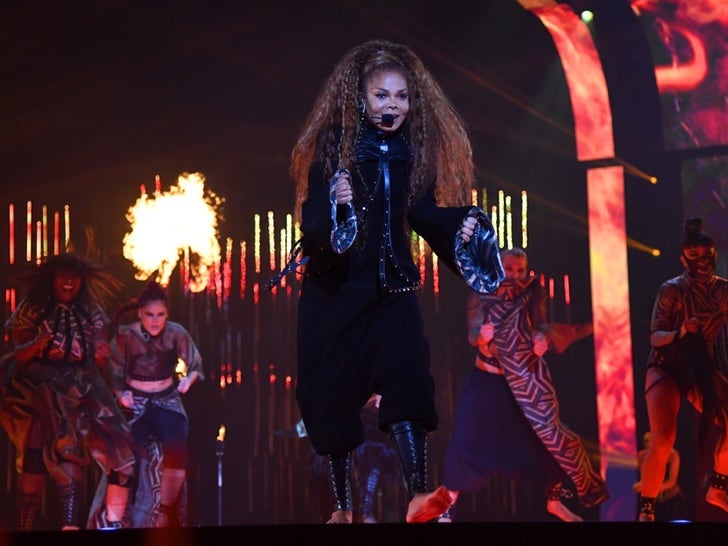 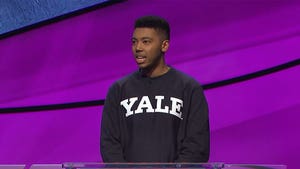 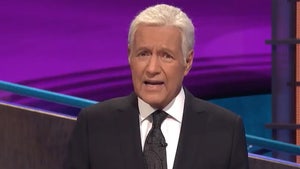