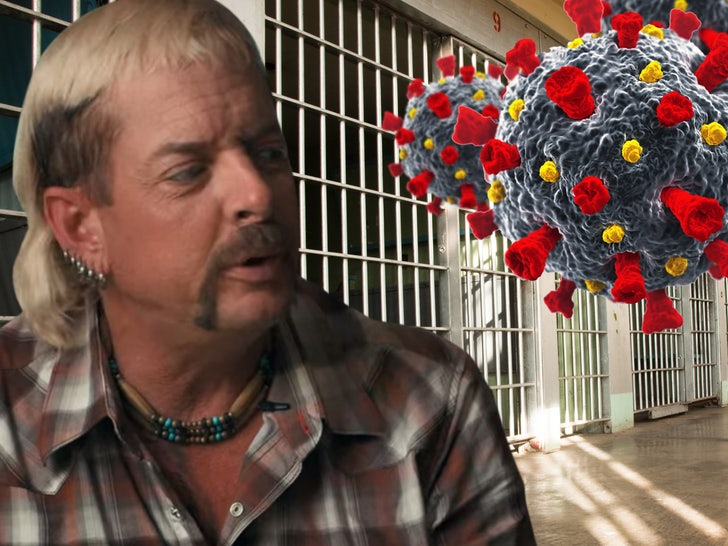 The prison Joe Exotic is currently being held at is the second leading hotbed for coronavirus in the entire federal prison system -- but not to worry ... Uncle Sam's got a plan.

The 'Tiger King' star has been locked up at FMC Forth Worth in Texas, and as of Wednesday ... there was a total of 298 confirmed COVID-19 cases among inmates, making it number 2 behind a federal CA facility at 570 inmate cases.

If that sounds troubling, it should ... we've seen jails and prisons across the U.S. getting besieged with the virus -- and some of the inmates are suffering. The Federal Bureau of Prisons has assured us they're going above and beyond for their prisoners, staff and visitors alike at Joe's facility to keep them safe and healthy.

As for Joe ... his people have repeatedly told us ... he's virus-free. 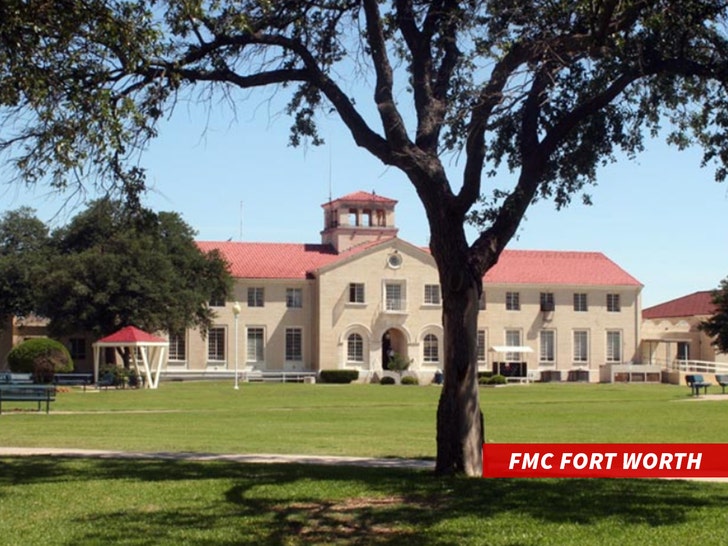 The agency tells TMZ there's a comprehensive action plan in place at all of their institutions -- which includes reducing inmate transfers, increasing screening and testing, minimizing unnecessary movement on the inside and temporarily canceling social and legal visits, not to mention training for BOP employees. They will also do regular temperature checks.

The trick is ... as little congregating as possible. BOP says it's trying to keep guards at one post for as long as possible to avoid unnecessary interaction.

BOP also tells us they've made sure everyone -- prisoners and staffers -- have received surgical masks. BOP says it has things under control -- so far fewer than 5 deaths at the Fort Worth facility ... but with nearly 300 cases, it's gotta be viewed as a full-fledged outbreak. 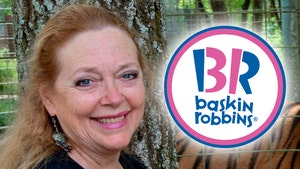 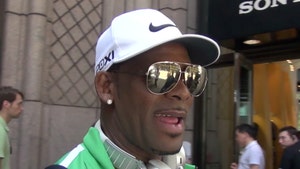