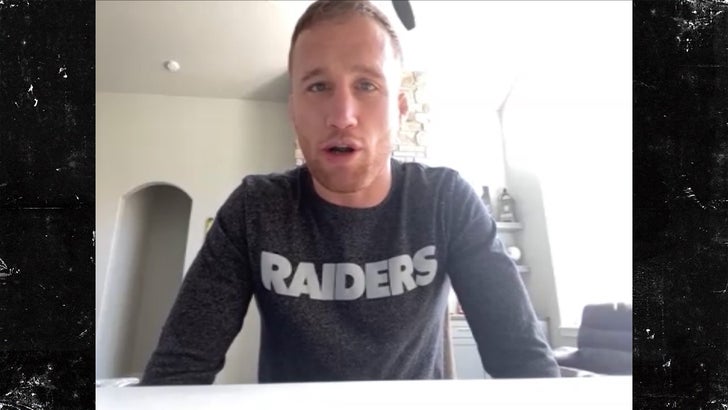 UFC star Justin Gaethje says he's PRAYING for a bloodbath main event with Tony Ferguson ... claiming he wants Tony to break his nose because he needs it fixed anyway!

Yo, Gaethje is a SAVAGE!!

Of course, Justin and Tony will throw down at UFC 249 on Saturday -- in what Justin calls "the biggest fight of my life."

"Tony’s used to people being scared of him. I’m not scared," Gaethje tells TMZ Sports.

"I hope he breaks my nose. I’ve been waiting to get it fixed. It hasn’t been right for like 12 years, so I’ve been waiting for a long time for someone to break my nose, so maybe he’ll plant an elbow on there."

"I might regret asking for that 'cause it’s a painful injury, but I do need to get it fixed."

So, how does Justin see the fight going?

"Tony has a brain. I just got to make it shake and then the natural course of the body takes place and he goes to sleep." 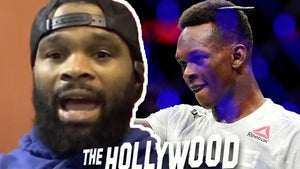