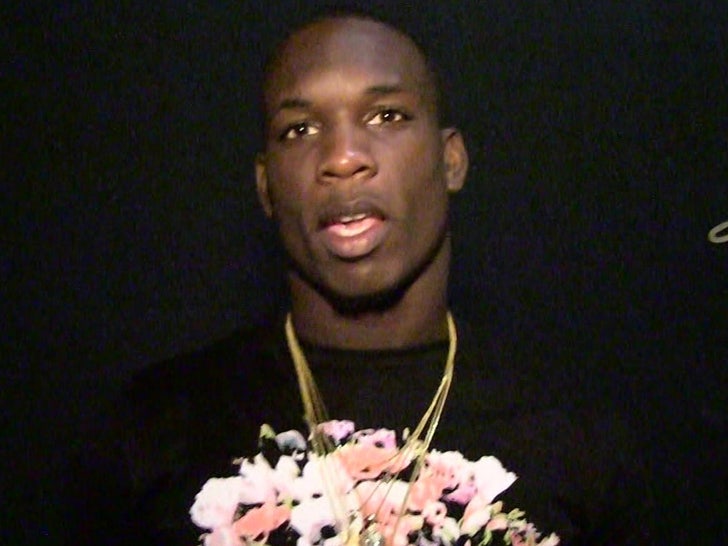 Ex-Jacksonville Jaguars star Telvin Smith is fighting back in his underage sex case -- pleading NOT GUILTY to all charges, court record show.

The 29-year-old linebacker is accused of two sexual encounters with an underage girl back in 2019. Florida officials claim they have a mountain of evidence -- including DNA and text messages -- to prove his guilt.

TMZ Sports has confirmed ... Smith's lawyer sent in the not guilty plea in the mail last week ... waiving his arraignment and right to be present at all pretrial conferences. 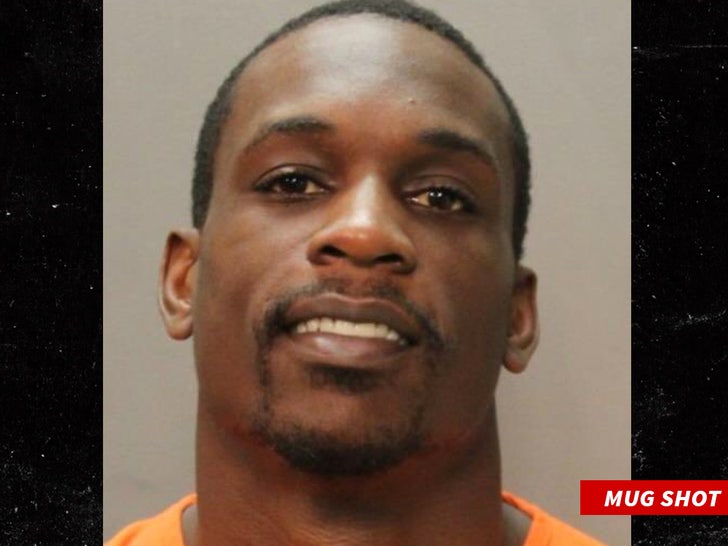 Smith allegedly met the underage girl at her work in Duval County, FL days before their first sexual encounter at his home. Officials claim the accuser's coworker made it clear to Smith she was underage.

Officials say Smith and the minor had sex again in his Cadillac Escalade a month later.

As we previously reported ... the girl claims Smith pressured her into taking a $100 bill after the encounter, which she used to buy emergency contraception.

Unlawful sex with a minor is a Felony 2 ... which means Smith is facing multiple years behind bars if convicted. 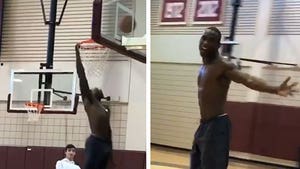