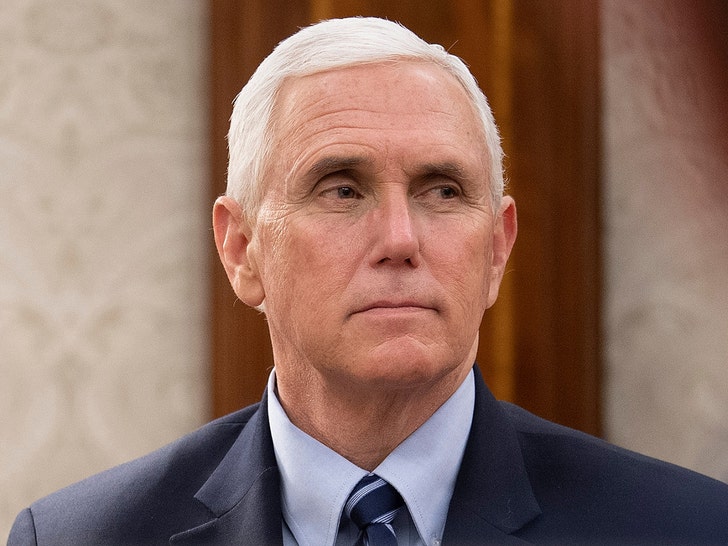 The White House is dealing with a second positive coronavirus test -- now it's Mike Pence's press secretary ... who's husband happens to be one of President Trump's top aides.

POTUS said Friday at the White House ... Pence's press secretary, Katie Miller, is the senior Pence staffer who tested positive. The President said, "She's a wonderful young woman, Katie, she tested very good for a long period of time and then all of a sudden today she tested positive."

Trump also said Katie has NOT come into contact with him, though she's in constant contact with Pence as his office's official spokesperson. Katie, BTW, is married to Stephen Miller, one of Trump's most trusted advisers. It's unclear if Miller he's been in contact with the Prez. 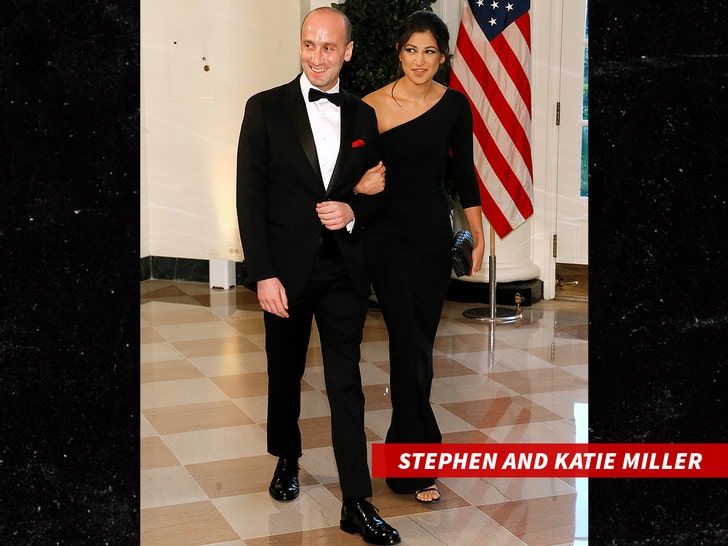 The VP's trip Friday morning aboard Air Force Two was delayed as staffers who'd been in contact with Katie had to leave the plane immediately after getting the news about her test results.

The announcement comes just one day after Trump's personal valet tested positive for coronavirus. The Prez says both he and his veep continue to test negative -- but you'd think the close calls would have them on edge.

Important to note, President Trump still refuses to wear a face mask -- and even though he's testing negative, it's still possible he could be transmitting the virus, because he could have been exposed. That's ditto for Pence now. 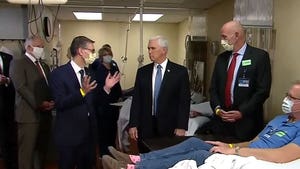