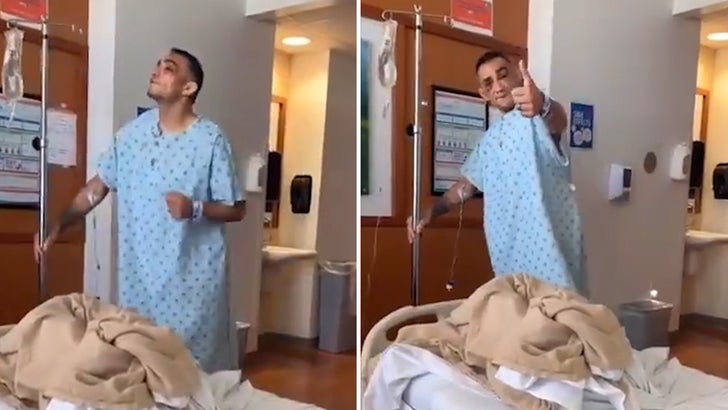 How the hell is Tony Ferguson DANCING around his hospital room -- despite the major injuries he suffered at UFC 249 on Saturday night?!

Remember, Tony got beat up BAD on Saturday night -- suffering a broken orbital bone, some nasty cuts and more during that brutal beating he took from Justin Gaethje.

But, here he is on Sunday night -- getting funky to "Midas Touch" by Midnight Star ... while still attached to his IV drip.

"Recovery Dayze," Ferguson tweeted ... "When You’re About To Get Discharged From The Hospital #LetMeOut #MothersDayVibes Post-Fight #ufc249."

Ferguson lost his interim lightweight championship belt in Saturday's loss -- and many people are wondering what his next move will be.

Of course, Ferguson was originally supposed to fight Khabib Nurmagomedov at UFC 249 -- but COVID-19 screwed up those plans and he fought Gaethje instead,

Most people expect Gaethje to get the next crack at Khabib -- which leaves Tony looking for a new opponent.

There are rumblings Conor McGregor could be in Ferg's future -- it could be a little before Tony is medically cleared to fight again and Conor reportedly wants to fight in June. 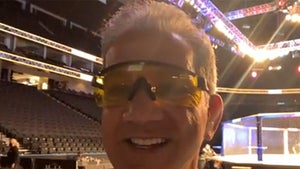 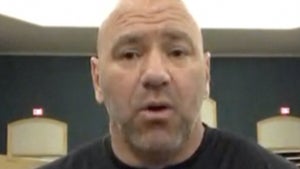