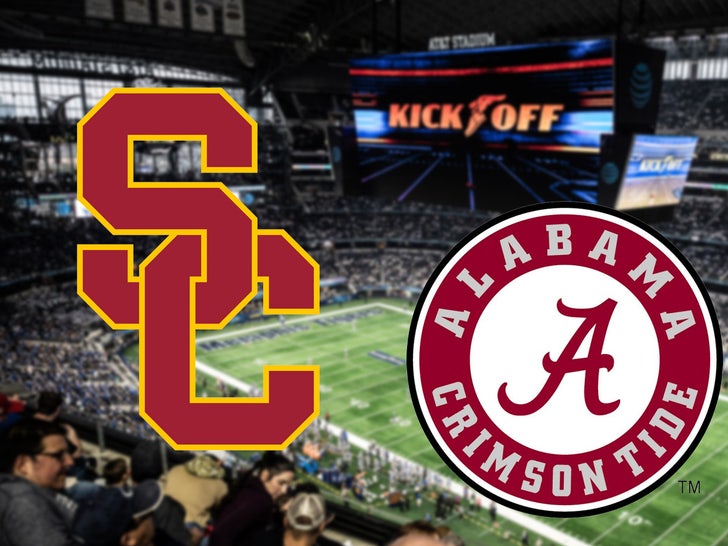 One of the most anticipated college football games of 2020 will NOT go down as scheduled ... so says FS1 star Colin Cowherd, who reports USC vs. Alabama in Sept. won't happen.

"Told by two people I trust -- USC v Alabama isn't happening," "The Herd" host said. "Trojans can’t even practice in LA potentially for several months. This is why Bama already talking to other possible opponents."

The game's currently scheduled for Sept. 5 at AT&T Stadium in Arlington, Texas ... but with the Pac-12's home schools' states still imposing some of the most strict stay-at-home orders in the nation ... the game is in serious jeopardy.

In fact, with officials in Los Angeles -- home of both UCLA and USC -- announcing Monday their coronavirus lockdown orders could last all the way until AT LEAST August, things are looking super grim for the season as a whole, let alone the schools' opening matchups.

There have already been reports the Tide is looking into replacements for USC ... with the school reportedly in talks with TCU for a new season opener.

But, SC athletic director Mike Bohn said in a statement late Tuesday the Trojans still regularly communicate with the Tide and "have every intention of playing our game against Alabama" despite the pessimism.

"I’d like to remind all our fans that this is an uncertain time and there will be much disinformation," Bohn said. "We continue to explore every model for the 2020 football season." 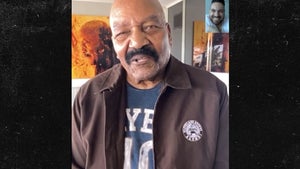 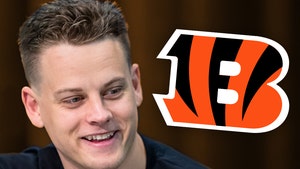