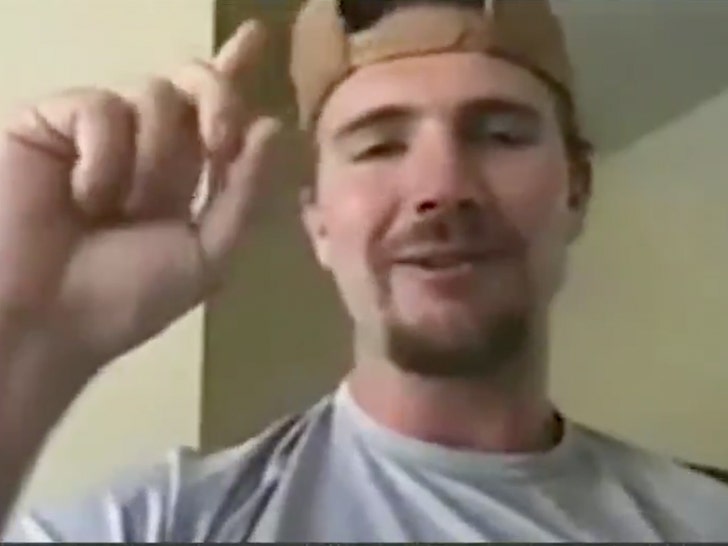 That's what Pete Alonso's saying ... admitting once the smallest planet in our solar system got back in line last summer -- his bat suddenly woke up from a weeks-long slump!!!

And, yeah ... the Mets superstar is DEAD serious about it!!!

The bear is IN THE BUILDING. @Pete_Alonso20 joins the show this week to explain his ultimate slump-buster — Mercury coming out of retrograde 🤣

"I saw something on Twitter," Pete said on "The Cookie Club" show this week, "I was in a rabbit hole one night after the game and it's like, 'Mercury is out of retrograde, and if you're born in a certain month, then it really affects you in a negative way and your performance at your job.'"

"And I'm like, 'Oh, Mercury's in retrograde!'" Pete added. "'It comes out of retrograde on this day, and I can't wait for that!' And, that day was probably like five days away."

Sure enough, Pete says as soon as that day hit on the calendar -- he went BERSERK at the plate ... and his teammates laughed their faces off over it all!!

"He came in the locker room screaming it," Mets stud Dominic Smith said. "'Mercury's out of retrograde!' And we're looking around like, 'What does that even mean?!'"

Smith added, "And, I was just like, 'Whatever, Pete's back!' And, I'm telling you, he went off! Like I couldn't believe it!"

FYI, Alonso used that game and about three dozen more following it to ultimately break Judge's rookie home run record ... finishing with 53 jacks in one season.

As for Alonso repeating that feat in 2020 ... he seems confident he's got the skills to do it -- although Mercury is set to go in retrograde from June 18 to July 12. 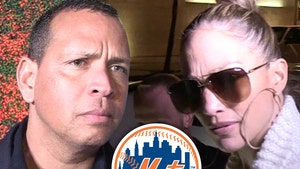