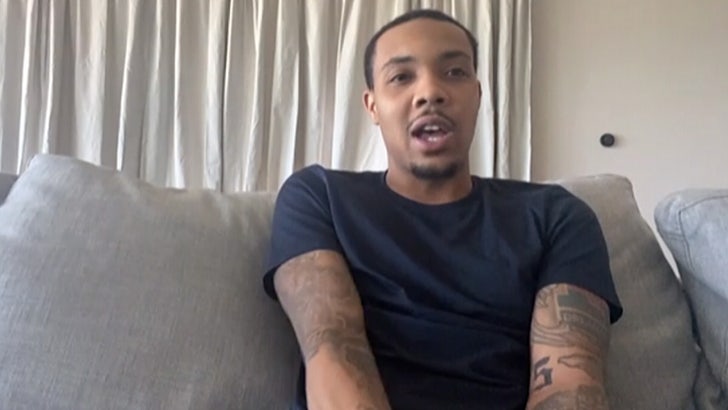 G Herbo says he's getting another case of PTSD from the raging pandemic ... because coronavirus restrictions are preventing him from seeing his own son.

The Chicago rapper joined us Friday on "TMZ Live" and told us about the stress and anxiety he's dealing with as a result of not seeing his 2-year-old son, Yosohn, for 2 months and counting.

G Herbo says his interactions with his son, who lives with his baby mama in Atlanta, have been limited to FaceTime and video calls ... and it's been tough to watch his boy grow up from a distance.

But, the tide could be turning ... G Herbo says he's getting his house in order and disinfecting everything in hopes of safely bringing his kid back from ATL for some quality time with dad.

BTW ... G Herbo released his hit album called "PTSD" back in February and is gearing up to release the deluxe version ... in fact, he released the single "Friends & Foes" from the project Friday. He tells us he's no psychic, but the album has meaning in the middle of this pandemic. 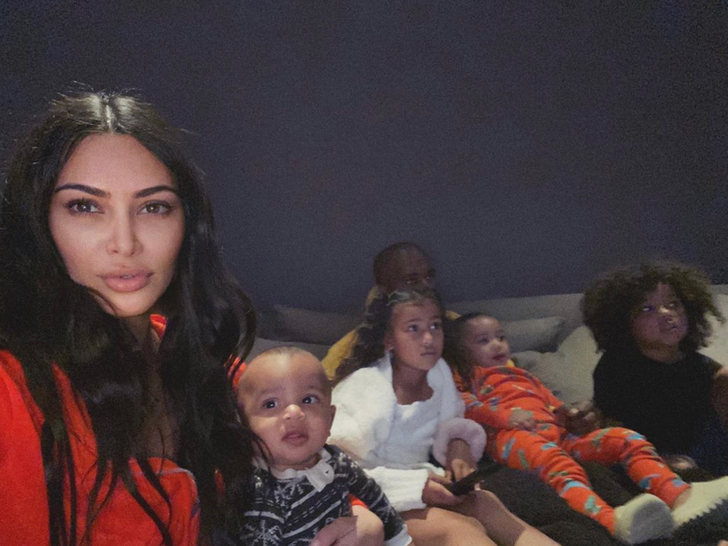 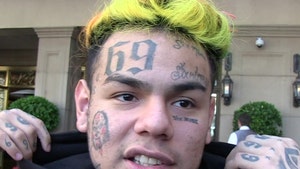 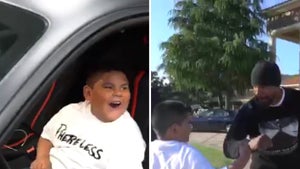