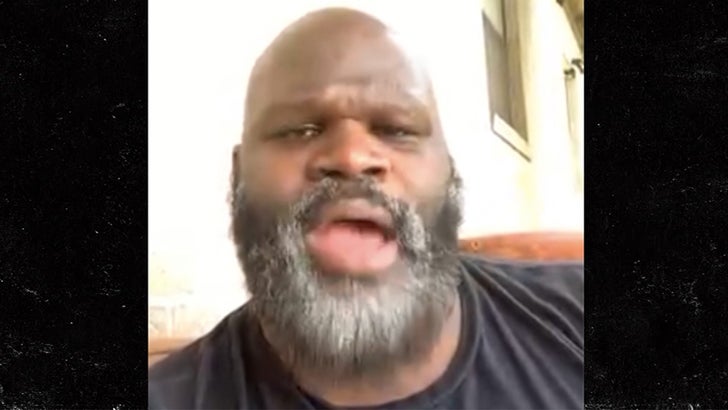 Mark Henry has a warning for ex-WWE wrestler Lio Rush ... stop defaming me, or my (Harvard educated) lawyers are going to file a lawsuit against your ass!!

Let's explain ... earlier this week, Rush -- who was recently released by WWE -- fired off a barrage of Tweets attacking the Hall of Famer.

Rush accused Henry of torpedoing black wrestlers' careers, writing ... "This is why African American talent on the biggest platform will continue to not have equal opportunity because people like you constantly tear your own people down. A damn shame honestly.” 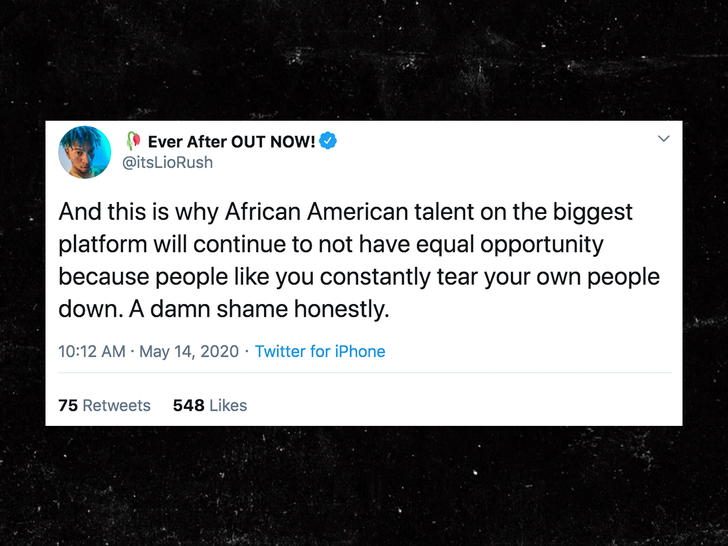 "If you go down to the performance center at NXT, probably 25 I think, people of color in the facility, probably about 80 plus percent of them I helped get them there. I mean, it's completely opposite."

So, if it ain't true, why'd Rush write what he did?

Mark tells us Lio's clout chasing ... using his name and fame to promote his music career.

"He knew that I get a lot of attention. I have a lot of followers and he released the album, or song, or something, and he wanted to use that to get some attention. Get some buzz," Henry says.

Mark's adamant if Rush would've just asked for help, he would've plugged his music -- no problem -- but what he did instead was wayyy out of bounds.

"If he would've called me, I would've done it anyway. We would've just worked it. I would of really talked it up, we would of made world news, but now he said something slanderous."

Mark's so mad ... he tells us he's seriously considering filing a lawsuit.

"My lawyer went to Harvard. I don't know what kinda lawyers he's dealing with, but I got those Ivy League people around me, and they're pissed!"

But, there is one thing Lio Rush can do before he finds his ass in a courtroom ... say sorry, and really mean it.

"He needs to apologize." 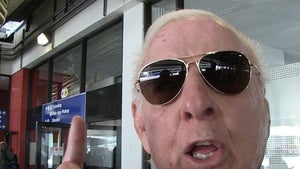 Ric Flair Declares War On WWE Over 'The Man,' You Need To Pay Me!!! 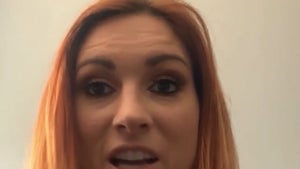