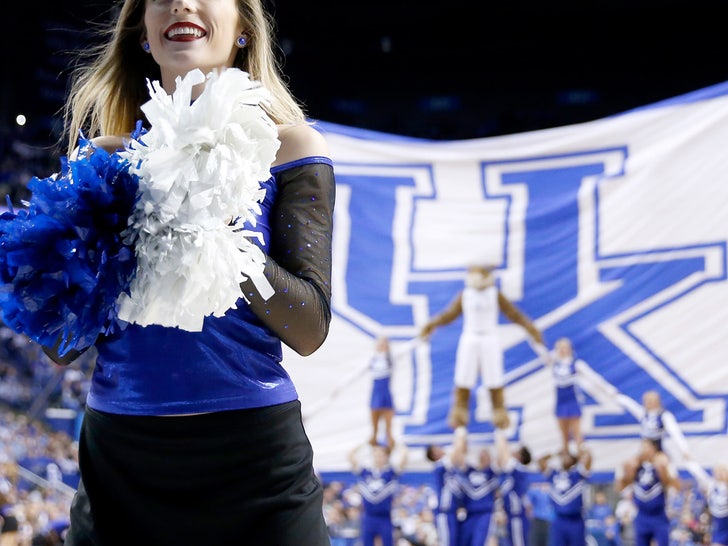 The University of Kentucky just axed its entire cheerleading coaching staff over allegations of hazing, heavy boozing and public nudity.

"The advisor and the coaches failed to stop a culture of hazing, alcohol use and public nudity at off-campus activities where they were present," UK said Monday in a statement.

"Our students deserve more responsible leadership, and the University of Kentucky demands it."

The school launched an investigation after allegations of debauchery at a cheerleader retreat back in February at Lake Cumberland.

Team members allegedly engaged in nude routines -- including topless and bottomless basket tosses into the water from a dock.

School officials say the activities were carried out while under the supervision of team coaches.

Another incident went down in Tennessee, according to the school ... where members were ordered to perform dirty chants while wearing uniforms without underwear.

Head coach Jomo Thompson -- along with assistant coaches Ben Head, Spencer Clan and Kelsey LaCroix -- were all fired as a result of a 3-month investigation. 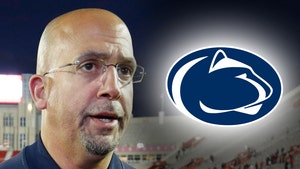 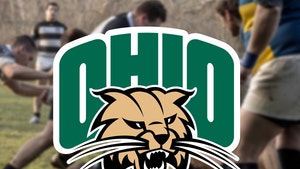 Ohio University Rugby Busted for Hazing, Get Naked and Rub Genitals On Car!