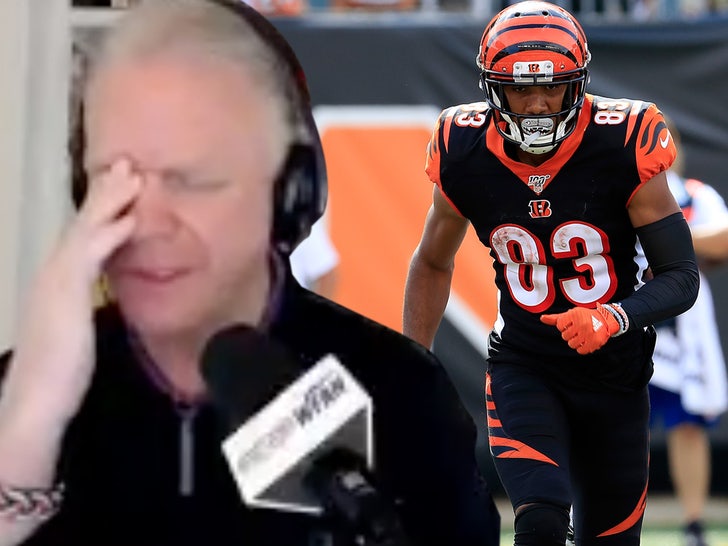 "The one thing I will say -- going into next year -- the Bengals are going to have to redo their uniforms," Esiason said on his "Boomer and Gio" show this month. "They are just horrific. I don't like them."

Boomer -- who played for Cincy from 1984 to 1992 -- says he's held the opinion for a LONG time ... revealing he's believed the Bengals' unis have been awful for more than a decade!!

"They've just got too much stuff going on," Boomer said. "Too much orange. Too many things happening on that uniform. They need to like -- I want to say tone it down." 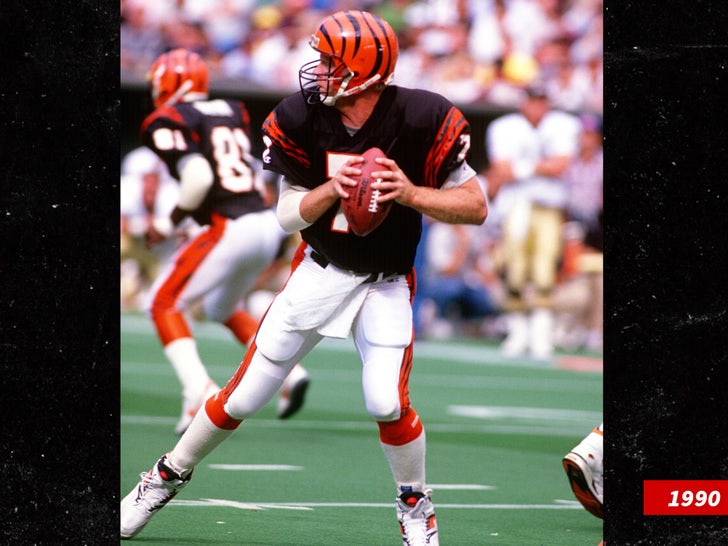 "It's hard to tone down tiger stripes, but you can. And, I just think that the jerseys over the last couple, 15 years just have not been all that great looking."

Esiason's solution? He says keep the "iconic" helmet -- and then just tamp everything down ... similar to the way Oklahoma State has used a black-and-orange scheme over the years.

By the way, if the jersey rant sounds familiar ... it's because just a few days ago, Dickerson laid into the Rams' new 2020 helmets for looking like "two bananas." 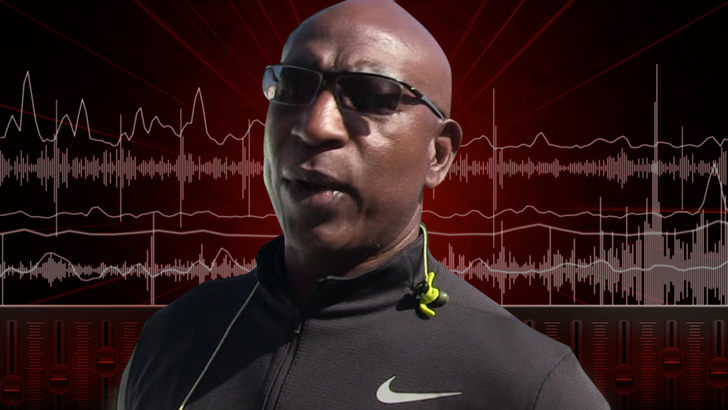 Roggin and Rodney on AM 570 LA Sports

Other teams, like the Patriots, Falcons, Buccaneers and Colts, have redone their uniforms this offseason as well with mixed reviews ... with most NFL fans hating the redesigns.

In other words, be careful what you wish for, Boomer! 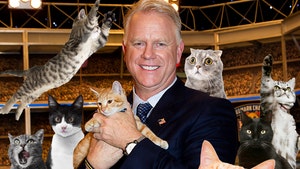 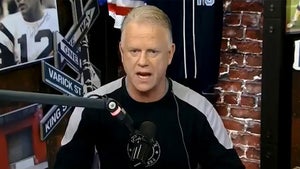