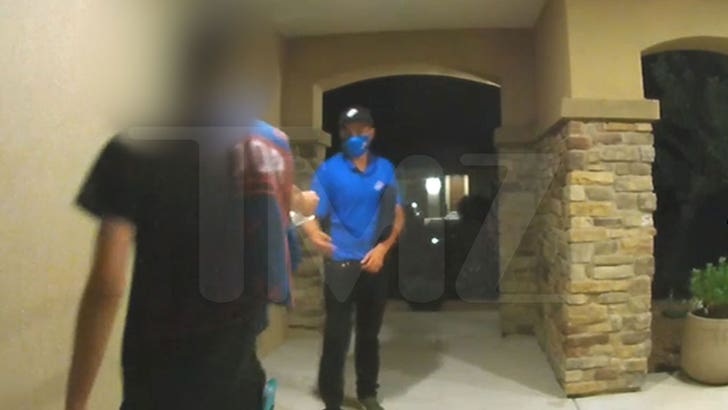 A Domino's Pizza delivery guy let frustration get the best of him over a zero-tip order ... with video showing him going off on a couple of teenagers, but their dad tells us it was all just a huge misunderstanding.

The father of the 2 teenagers tells TMZ ... he was recently out of town when his 13-year-old daughter back home in Albuquerque called him, asking if she could place a sandwich order with Domino's.

The dad said sure, and he gave her his credit card info over the phone. He says she placed the order, but when the delivery arrived, the teen signed the receipt and left the tip amount blank ... thinking the delivery charge was the driver's tip.

That's where the video starts. The dad said it was his daughter's first time signing for a credit card and clearly she was just confused. He says she handed the receipt to his older teenage son, who then handed the receipt to the delivery man wearing a protective mask ... 'cause, y'know, the pandemic and all.

The teenage son laughs but reiterates he didn't place the order and appears to shift the blame to his sister. The delivery guy claps back, "Well, tell her. I don't make f***ing money if I don't get tipped ... I just brought you your [order] with my gas."

The kids continue laughing, but the dad makes it clear -- especially in these times it's important to tip service workers. The dad said, "On top of all this, the order was wrong. She ordered a sandwich but received cheese bread. Go figure."

You be the judge. 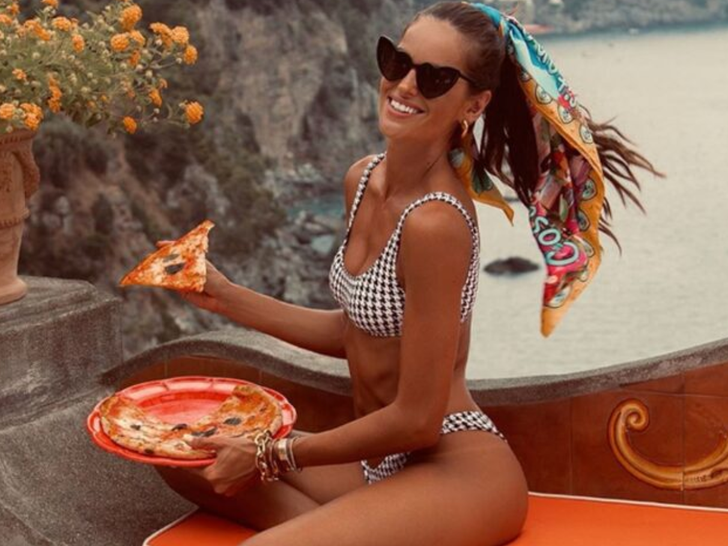 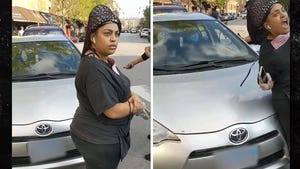 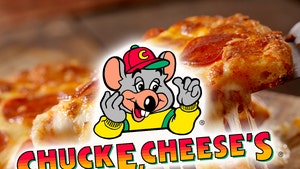 Chuck E. Cheese Appears to Change Its Name on Grubhub, Not a Ploy