2:21 PM PT -- Justin's new girlfriend is actually someone very familiar to him ... former 'Young and the Restless' costar Sofia Pernas. Justin played Adam Newman on the soap opera from 2014 until 2016. And, get this ... Sofia joined the show in 2015 to play Justin's TV GF, Marisa Sierras. But, here's what's also interesting ... Chrishell was also on the show in 2016. Awk.

Justin Hartley's got a new bae by his side ... or so it seems.

The "This Is Us" star planted a wet one on a mystery woman Thursday as she dropped him off at the Southern California Orthopedic Institute in the L.A. area. It's unclear who she is at the moment ... but they must be pretty close for her to be the one dropping him off to his orthopedic's office. She was also the one who picked him up several hours later. 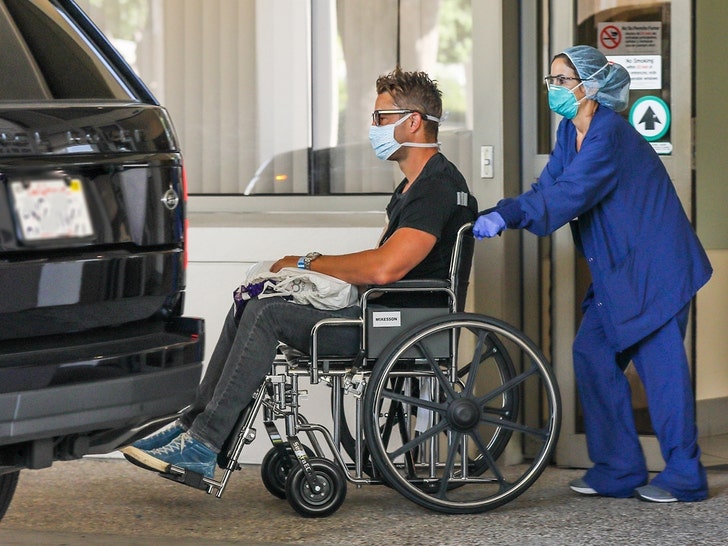 It's the first time Justin's been spotted with someone new since he filed for divorce from "Selling Sunset" star Chrishell Stause back in November. As we reported days after Justin filed docs ... Chrishell strongly hinted she was blindsided by the divorce docs.

We know they were out together in public together multiple times between July and November, so, yes, Justin's early separation date is puzzling. Our sources told us Chrishell didn't think it's all that puzzling ... since all signs seem to point to some sort of deal Justin may have inked, believing he just doesn't want her to get a slice of the bigger pie.

In any event ... Justin appears to have moved on, but the divorce rages on. 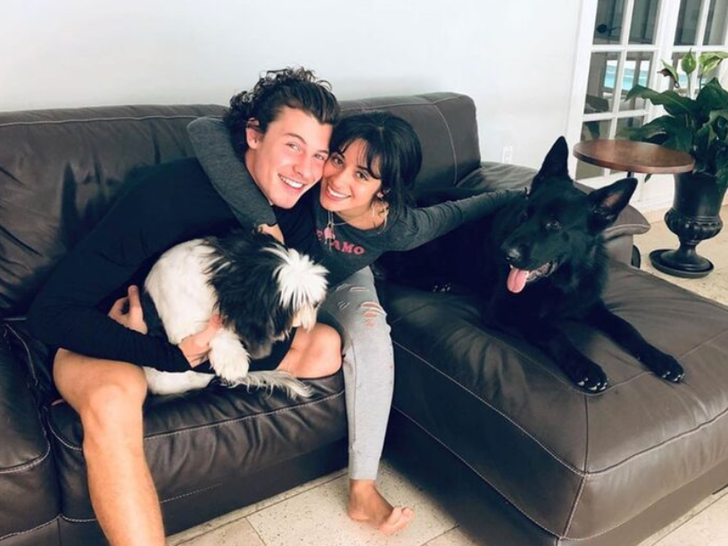 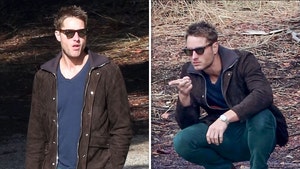 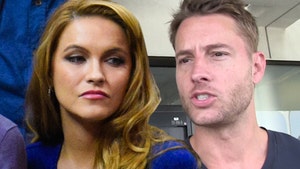