Amid the chaos, confusion and division being stoked by the current occupant in the White House, Barack Obama's voice of calm and reason is chiming in ... calling George Floyd's death tragic and painful.

The 44th President of the United States says what happened to Floyd "shouldn't be 'normal' in 2020 America" ... while also invoking the deaths of Ahmaud Arbery and what recently went down at Central Park. Obama also shared parts of conversations he says he's had with friends over the last couple of days following Floyd's death. 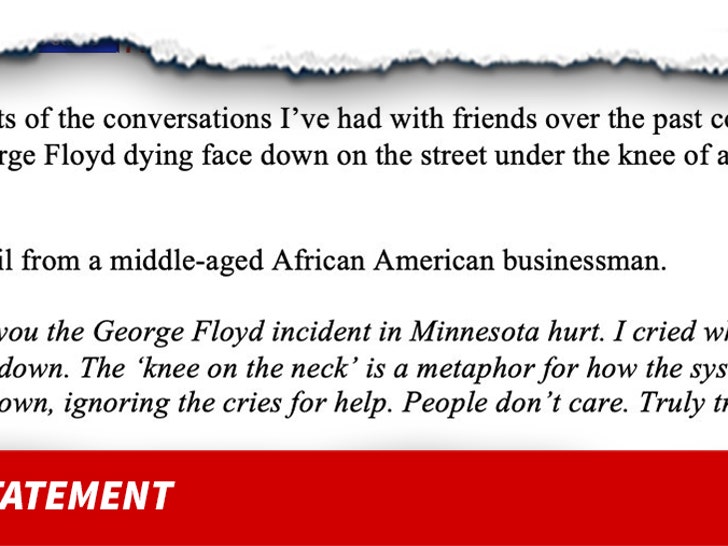 Check it out ... he shared a friend's email from a middle-aged African-American businessman who wrote to him, "I cried when I saw the video." Obama also said a friend used the powerful song that went viral after 12-year-old Keedron Bryant posted his video on Instagram earlier this week.

Keedron, BTW, captioned it simply saying, "Just singing what's on my heart...hope this blesses someone." Some of the lyrics include, "I'm a young black man, doing all that I can to stand. Oh, but when I look around and I see what's being done to my kind every day, I'm being hunted as prey."

Obama said it's normal for everyone wishing for everything to "just get back to normal" as a pandemic and economic crisis ravages this country. He added, "But we have to remember that for millions of Americans, being treated differently on account of race is tragically, painfully, maddeningly 'normal' — whether it’s while dealing with the health care system, or interacting with the criminal justice system, or jogging down the street, or just watching birds in a park."

The former Prez went on to say what went down in Minneapolis is something officials there will have to handle to ensure justice is done, "but it falls on all of us regardless of our race or nation ... to work together to create a 'new normal' in which the legacy of bigotry and unequal treatment no longer infects our institutions or our hearts."

Obama's statement is a stark difference to what President Trump tweeted earlier Friday ... calling for looters to be shot. 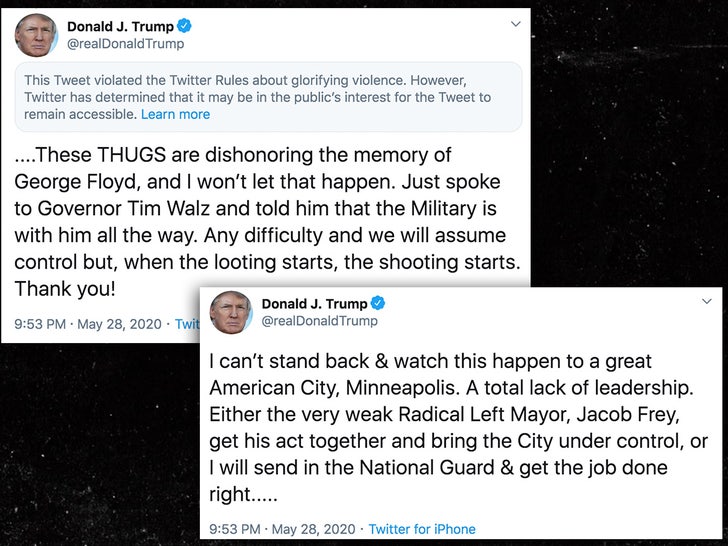 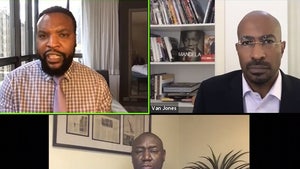 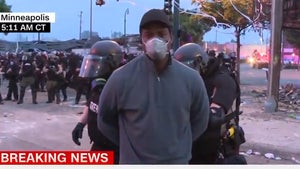