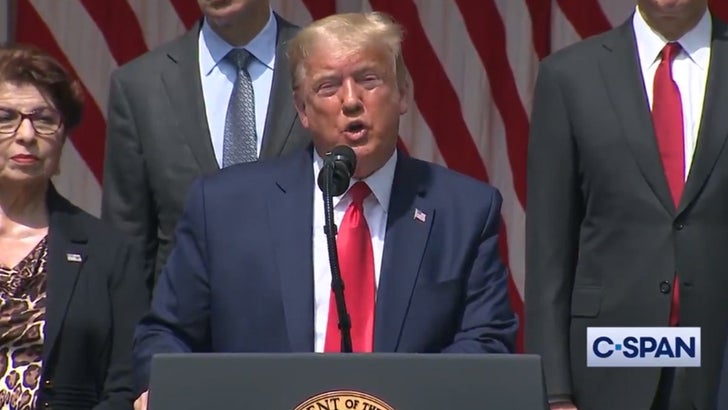 President Trump invoked the name of George Floyd while touting America's economic comeback, and praising police response to looting and protests ... by suggesting George would approve of all of the above.

After POTUS gave proud shout-outs to the National Guard, Secret Service and Washington, D.C. cops for keeping the White House safe all week ... he recommended certain Governors -- particularly New York's -- call him to get help squashing looters and rioters.

He repeated the phrase he used all week, saying law enforcement and the military need to "dominate the streets" -- but then quickly pivoted to calling for equal justice for all Americans "in every encounter with law enforcement regardless of race, color, gender or creed."

What's odd is ... the President was in the Rose Garden to sign a bill devoted to small business loan flexibility, and not anything to do with justice reform. 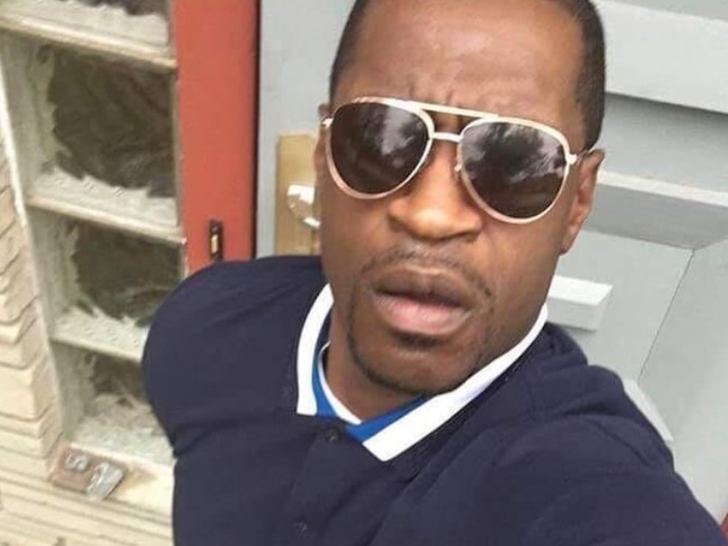 Justifiably, Trump's comments have been met with backlash from some public officials who saw the speech as a gross attempt to politicize George Floyd's name. Especially, because we've seen multiple incidents of police brutality with peaceful protesters this week 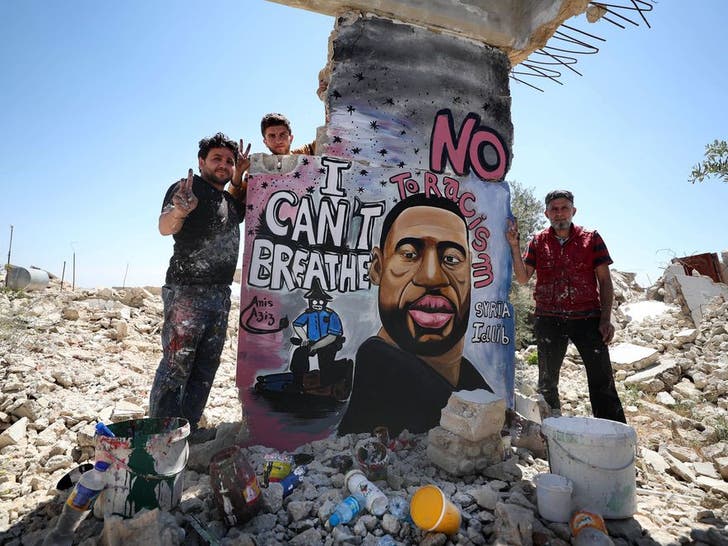 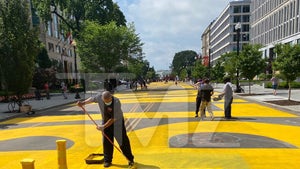