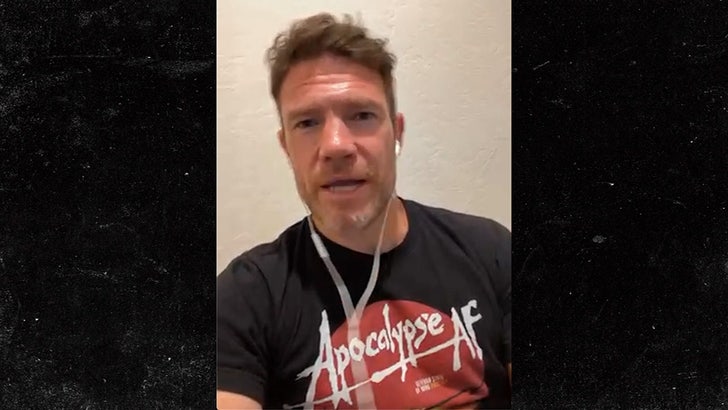 Drew Brees WILL come back from the firestorm he's currently in ... so says Nate Boyer, who tells TMZ Sports, "There's people that have done way, way worse things."

"And, it's not even like he really did anything bad," Boyer says. "He just misspoke, I think."

You'll recall ... Boyer, a retired Green Beret and former NFL player, was the one who helped convince Colin Kaepernick to kneel -- rather than sit -- for protests during national anthems. 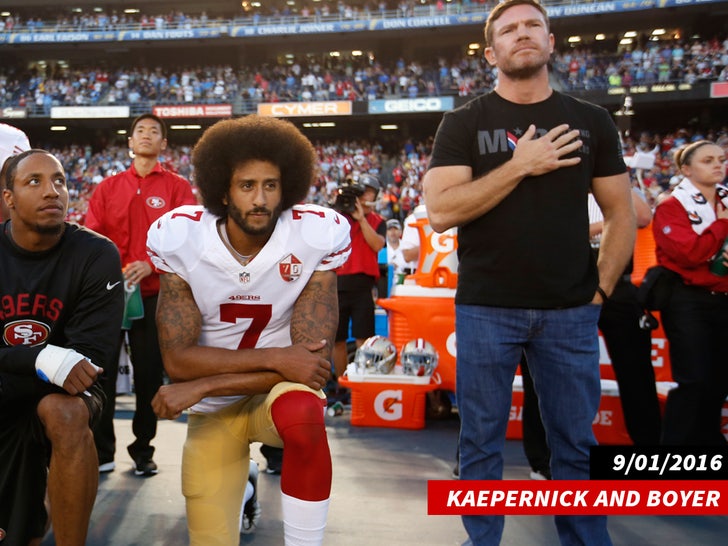 He tells us he's disappointed Brees still doesn't understand the message of the kneeling protests ... but he's confident the QB will eventually figure it out and right his wrong.

So far, Boyer seems to be right ... two of Brees' best teammates -- Michael Thomas and Demario Davis -- have already forgiven him, with Thomas saying Thursday, "One of my brothers made a public statement yesterday that I disagreed with."

"He apologized & I accept it because that’s what we are taught to do as Christians. Now back to the movement! #GeorgeFloyd."