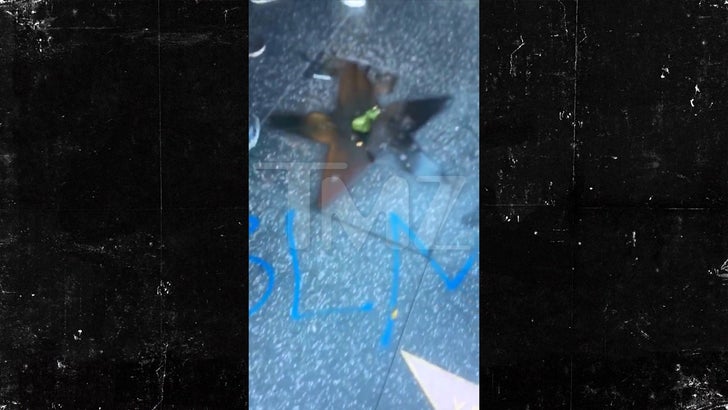 President Trump's star on the Hollywood Walk of Fame is defaced again beyond recognition -- and this time it appears a George Floyd protester left their mark.

The star along Hollywood Blvd. was vandalized at some point this weekend with someone using black spray paint to completely black out the star. It kinda blends in with the surrounding sidewalk now -- and for good measure, the vandal left a bag of crap on top.

As if that wasn't clear enough on how whoever did this felt about the Prez, someone went ahead and tagged BLM nearby as well. This shouldn't come as a huge shock as an estimated 50,000 people marched down Hollywood Blvd Sunday, right past Trump's star.

The President's caught a lot of flak for how he's responded to the civil unrest around the country ... so, like we said, no surprise.

We're told LAPD has yet to respond to the vandalism. As usual, the Hollywood Chamber of Commerce will have to come clean up this mess eventually.

And, just for funsies ... here's a quick recap of what this slab of marble's been through over the past 4 years -- it's been jackhammered, painted, pickaxed ... and even (fake) peed on by George Lopez.

We've seen it before ... and you know we'll see it again. 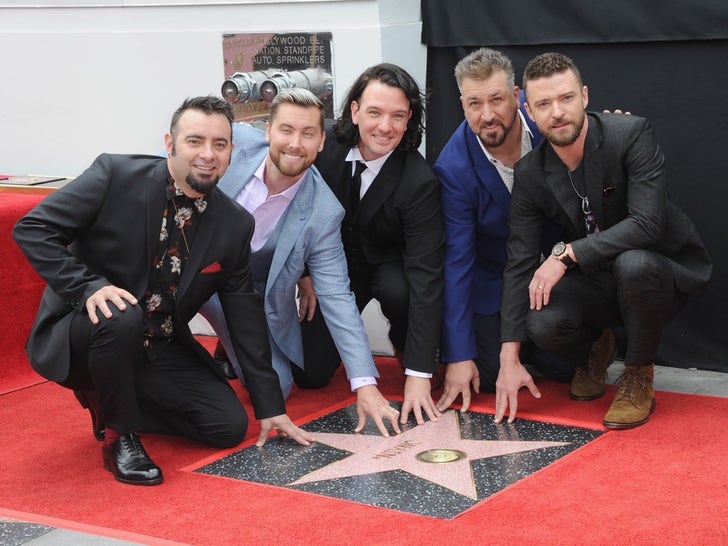 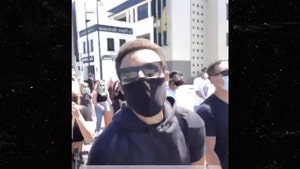 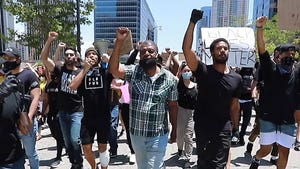