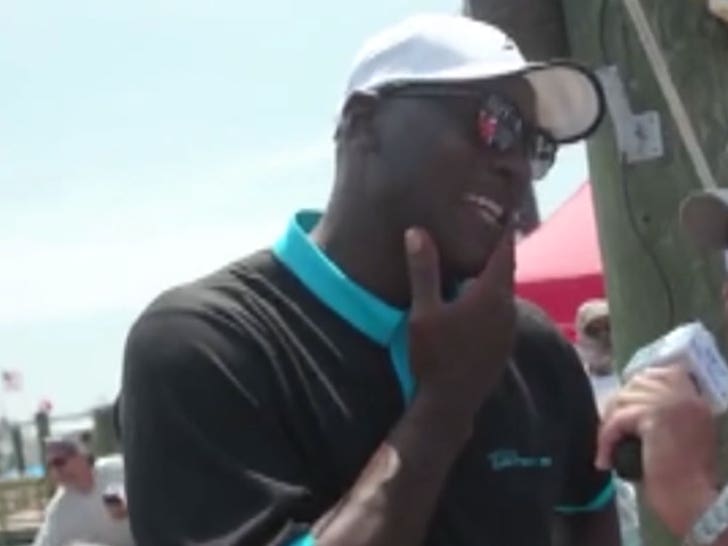 Unfortunately for Michael Jordan, size DOES matter when you're in a fishing tournament ... 'cause His Airness finished 2nd to last on the leaderboard after catching a big ass blue marlin last week. 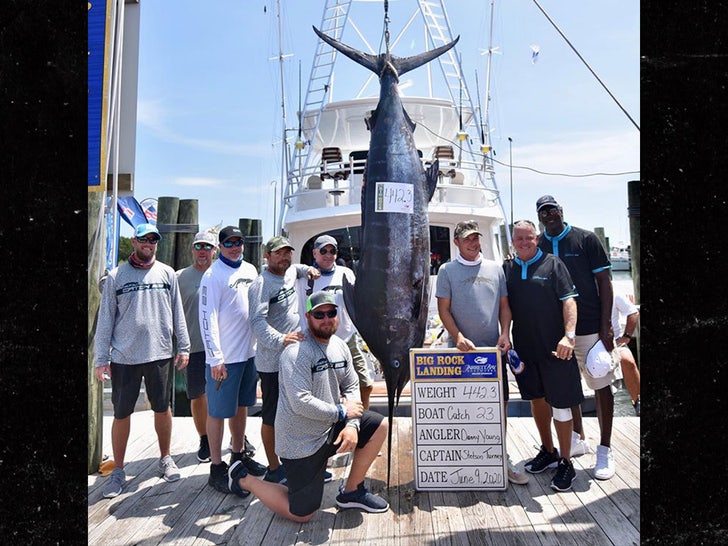 The haul was good enough for 5th place at the time ... but as it turns out, some of the other boats in the tourney were able to come through in the clutch during the remaining days of the competition ... and MJ's fish fell down the charts.

The winning boat -- the Pelagic Hunter II -- came in first after reeling in a 495.2-pound blue marlin.

It's a big improvement for MJ ... who's left fishing tournaments empty-handed in the past. 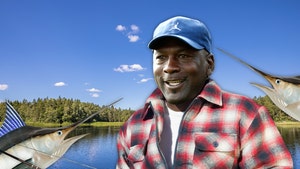